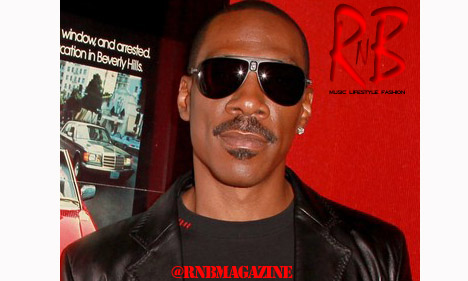 According to Forbes Magazine, Eddie Murphy is in desperate need of some career rehab. The Saturday Night Live alum used to be a sure thing in Hollywood. His family-friendly comedies like Dr. Doolittle and The Nutty Professor earned more than $250 million globally each and helped make Murphy one of the highest-paid stars in the industry.

But over the past few years the comedian has struggled. Two of his most recent films, Imagine That and Meet Dave, were colossal failures. Murphy was paid millions up front to star in the films, but neither one earned back its production budget at the box office. Meet Dave earned only $50 million on a budget of $60 million. Imagine That did even worse. It brought in only $22 million on a budget of $55 million.

Those disasters turned Murphy into the most overpaid male star in Hollywood, second only to Drew Barrymore. For every $1 Murphy was paid in salary Forbes found that his recent films have returned an average $2.70. To put that in perspective, Nicole Kidman, who ranks 10th on our overpaid list, returns $6.70 for every buck she is paid.

So it’s no surprise to see the 50-year-old Murphy in career-building mode. It helps that he has director Brett Ratner on his side. Ratner helmed Murphy’s latest film, Tower Heist, which hits theaters Friday. Murphy stars as a thief who helps Ben Stiller and a motley crew of amateurs rob a Bernie Madoff-like financier who has stolen their pension money. Early reviews have been decent. Todd McCarthy of The Hollywood Reporter says that “however far-fetched [the film] is all but irresistible in its criminal legitimacy and its promise of just desserts.” Exhibitor Relations expects the film will top the box office this weekend with $26 million.

If the movie is a hit, it will go a long way toward improving Murphy’s reputation and his ability to offer studios a better return on investment. Murphy is also slated to host the Oscars ceremony (which Ratner is producing) next February.

Curves are WANTED in the fashion world

Travel Yoga – Reduce the Stress of Flying With These Simple Tips