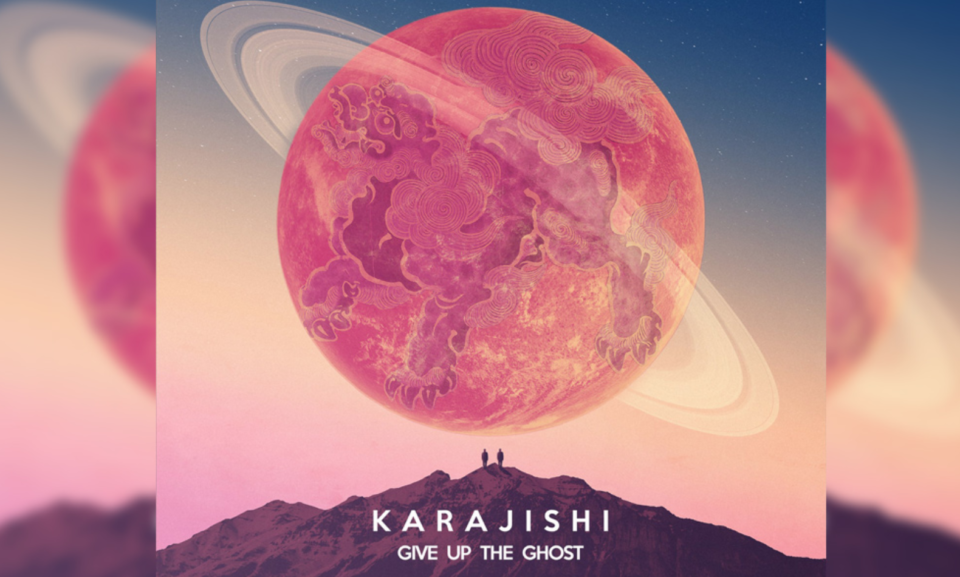 Born in Los Angeles and now based in Chicago, Strick is an impressive one-man-show, producing, mixing, and composing all of his work in his home studio. To date, Ben has released five albums (Conscious, Fade Construct, Viridis, Reversal & Scarcity), under his moniker, Moonlapse.

Blake, who was born in the Dominican Republic and now lives in California, is an accomplished singer/songwriter who got his start on YouTube. By the time he was 16 years old, Elijah was writing for Trey Songz and secured a production deal with Atlantic Records. Now 26, Blake has earned two Grammy awards: one for co-writing Usher’s #1 R&B hit “Climax,” and the other for co-writing “No Love Allowed” on Rihanna’s seventh album, Unapologetic.

“We really want to push the boundaries of what modern pop music can be,” shares Strick. “We’d like to change the game a little, by combining our two styles and making this music accessible. We’re mixing Elijah’s R&B side with my sort of weird, progressive metal and rock, to make something completely new.”

Stream “Give Up The Ghost” below:

K. Michelle Announces Next Album is Arriving in September

Tinashe is Back with “No Drama” Visual Feat. Offset