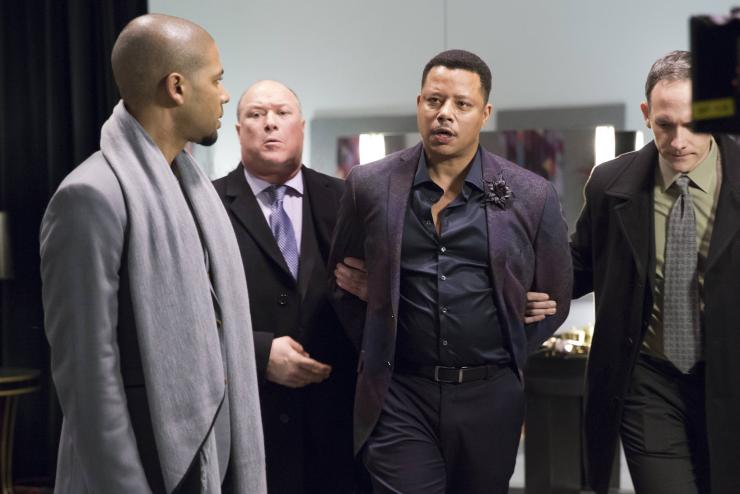 *The wait for the second season of “Empire” is just about over as fans have less than a month before the addictive hit show makes its highly-anticipated return.

To whet your “Empire” appetite even more, Fox is providing an early look into what Lucious, Cookie and the rest of the Lyon family will be up to with the release of a 22-minute featurette. “Empire” stars Taraji P. Henson and Terrence Howard will provide the sneak peak as well as the rest of the show’s key cast members.

To see the “Empire” featurette, check out the video below:

Where Are They Now: Avant

Top 3 Shopping Websites: See Which Websites Made Our List