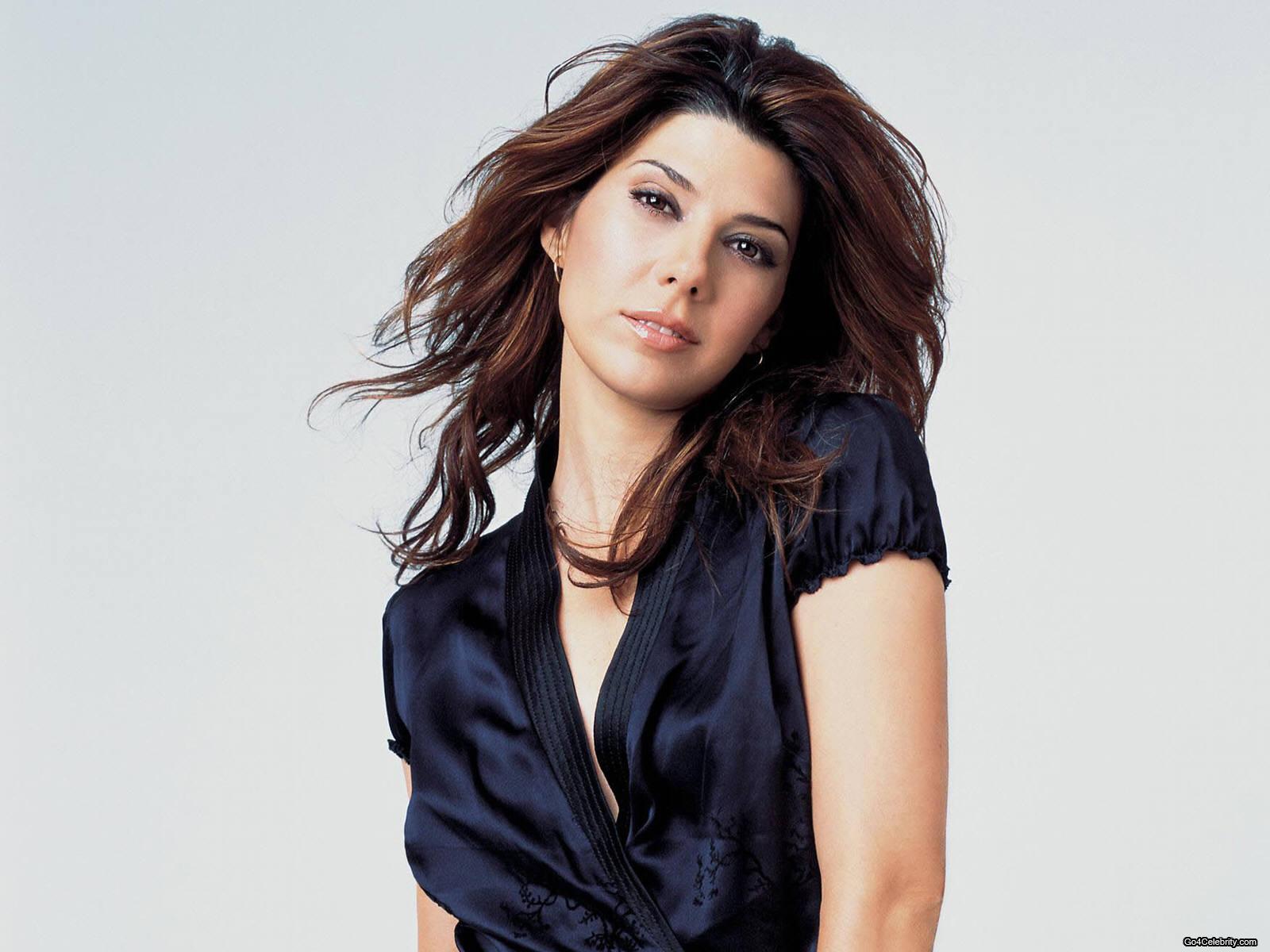 Academy Award-winning actress Marisa Tomei is set to join the cast of “Empire” for the upcoming second season. Entertainment Weekly reports the “My Cousin Vinny” star has been cast as the recurring role of Mimi Whiteman, described as a Forbes list billionaire venture capitalist who “loves hip-hop, fashion and beautiful women.”

Tomei joins a growing list of big-name stars set to appear on screen during the Fox Network smash hit’s second season. After Jennifer Hudson and Courtney Love guest starred in last season, Chris Rock, Alicia Keys, Lenny Kravitz and Adam Rodriguez have already been confirmed for next time around.  In addition, the show is slated to increase from 12 to 18 episodes next season and be split between the fall and winter seasons.

Omarion Talks About His Experience With Young Money

Can You Find Love On Social Sites? Find Out Which Starlet Did!

Just When We Thought We Knew It All…. a Few Unknown Facts...

3 Genius Ways to Keep Your Jewelry From Tangling While Traveling