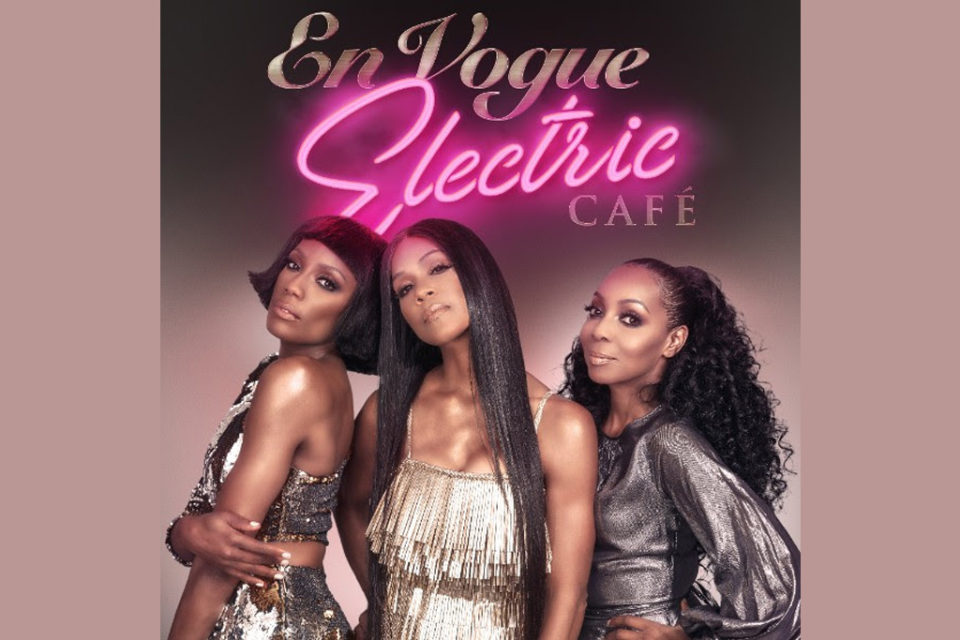 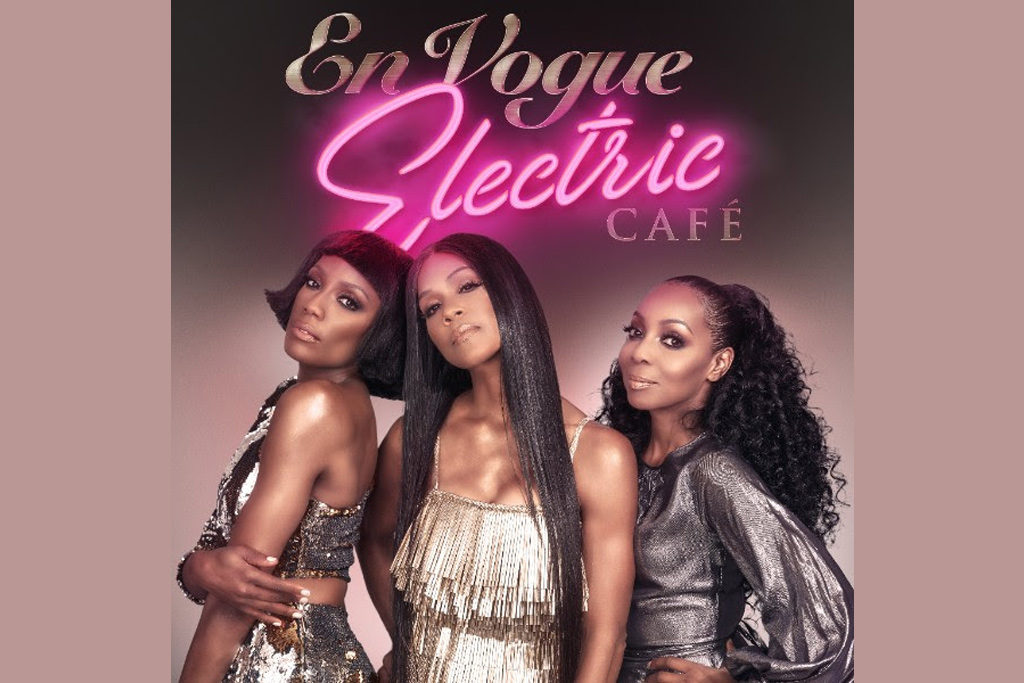 En Vogue is BACK! One of our favorite 90s R&B group, which now consists of Cindy Herron-Braggs, Terry Ellis, and Rhona Bennett, has dropped their newest album, Electric Cafe aka their sixth studio album.

Electric Cafe features the previously released track, “Have a Seat” which features Snoop Dogg and the track, “Rocket,” which was written by NeYo.

The trio stopped by The Wendy Williams Show this past week and talked about the album, touring and more.

Take a listen to Electric Cafe below!

Exclusive Interview : Vanessa Elisha is Burning Up the R&B Charts in...