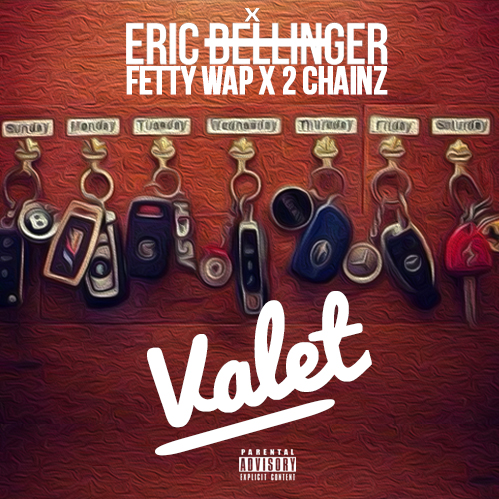 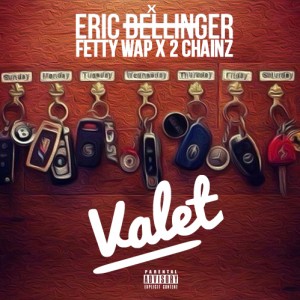 “Valet was always one of my favorite songs!” exclaims Bellinger. “It’s also a big fan fave so I thought it was only right to do a remix while we enter Cuffing Season! Lol Fetty Wap & 2Chainz are two of my favorite artists so with all this flavor we should be all set to have another one of Your Favorite Songs #YFS.”

The new remixed single follows Bellinger’s recent album Cuffing Season which debuted Top 5 on Billboard’s Heatseekers Chart. Cuffing Season’s lead single “Focused On You” has received 2 million streams on both YouTube and Spotify. Notably, “iPod on Shuffle” has nearly 500k plays on Soundcloud and “Creep” featuring T-Boz was praised by media outlets MTV and Yahoo for his twist on the classic TLC hit.

Ice and Coco Adding a little More Sugar to their Tea!

10 Things You Should Know About Ella Mai

Do we Put R. Kelly’s Music Away Right Along with Him?

Mariah Carey Teams with Mac Cosmetics for “All I Want” Holiday Lipstick...