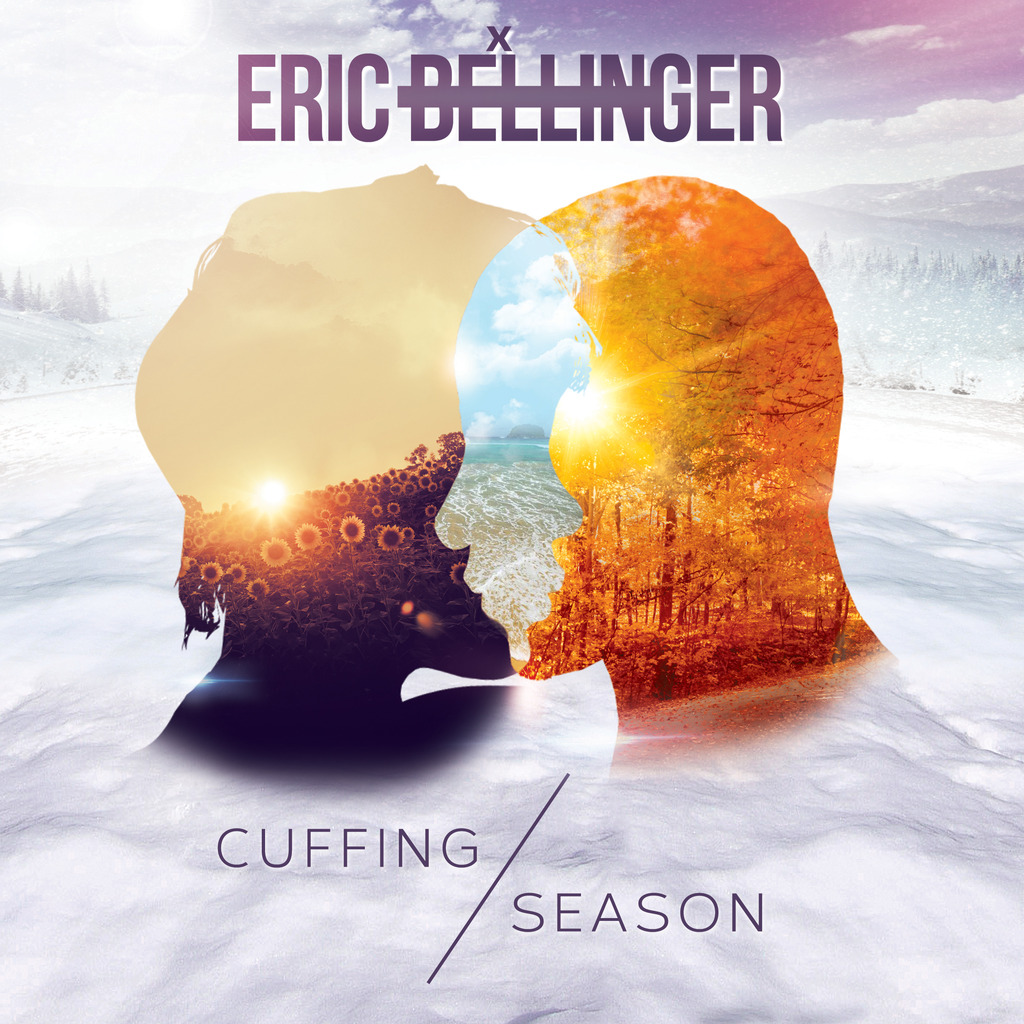 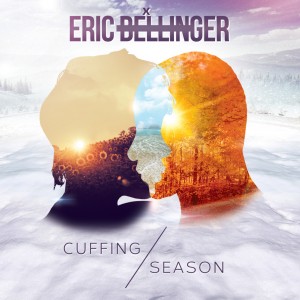 In anticipation of the upcoming album release, Bellinger treats fans to a new song off Cuffing Season titled “iPod On Shuffle.” With production by Ayo the Producer, the sexy ballad will get you ready for a meeting in your bedroom. For the song cover art, Bellinger opened it up to a fan submitted contest where he crowned Instagram user @fredlozanojr as the winner. Take a listen to his new song debut below.

LISTEN TO “IPOD ON SHUFFLE” VIA SOUNDCLOUD 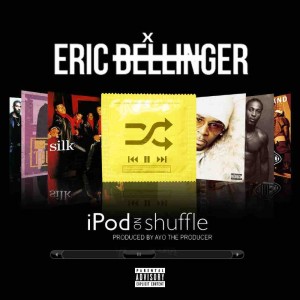 “I wanted to start things off with “iPod on Shuffle” because I felt like it was the best representation of the album, explains Bellinger.” “It embodies everything from Smooth R&B to today’s Edgy Hip Hop leaning records. But at the same time I was still able to do me with the reminiscent vibes from the old school. And anyone who knows me knows that I love paying homage to the greats that came before me!”

Over the weekend, Eric released a new album trailer for his fans. Bellinger reveals the personal events leading up to the creation of the Cuffing Season album including his proposal to now wife, Lamyia Good. The trailer also features Meagan Good, Lamyia’s sister, and famed jeweler Jason of Beverly Hills.

This week, Eric kicks off a promotional tour where fans can catch him in Miami, Atlanta, Birmingham, Montgomery, New York, Washington DC and Los Angeles.

Born and raised in Compton, CA, Eric Bellinger is well known in the music industry as a critically acclaimed songwriter and now as a solo R&B artist with sinfully smooth vocals and an affinity for soulful songwriting. “Over the course of the past two years, Bellinger has become a go-to-writer for R&B’s elite,” Life+Times proclaims.

“…This Grammy-Award winning songwriter has been able to establish a reputation for himself that has him working alongside the likes of Chris Brown, Ne-Yo, Tank and Justin Bieber to name a few.”- Billboard

Do we Put R. Kelly’s Music Away Right Along with Him?