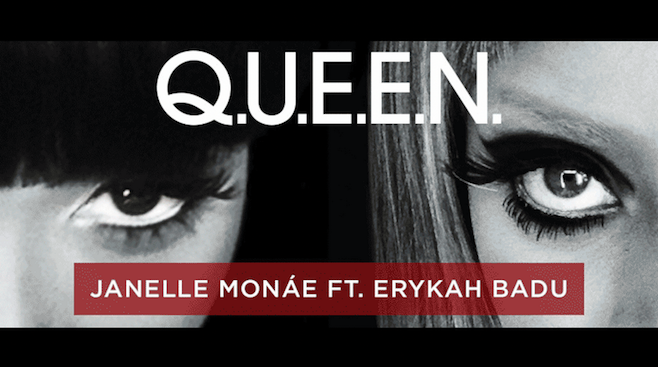 “Q.U.E.E.N.” sisters Erykah Badu and  Janelle Monae are on the move with new music.

Appearing at the Billboard Music Awards earlier this month, both discussed new albums, writing and  Prince.

“Expect that it will be an experience,” Janelle Monae told Billboard of  her forthcoming album, “Electric Lady.”  “I believe in the element of surprise, just  like Prince, so I can’t speak too much. But when the timing is  right, just know that it will  definitely be something that we will never forget.”

In related news, Erykah Badu is writing for her next project, but she is not placing a time constraint on what  could be her next studio album.

“Soon. Me soon come,” she joked with Billboard in video below.  “I’m writing right now. Sometime it takes  a little while. When it happens, it does.”

Kehlani – You Should Be Here: Out Today!!!

Jorja Smith Shares “On Your Own” Video

R&B Divas Tour: Is it Over Before it Starts?