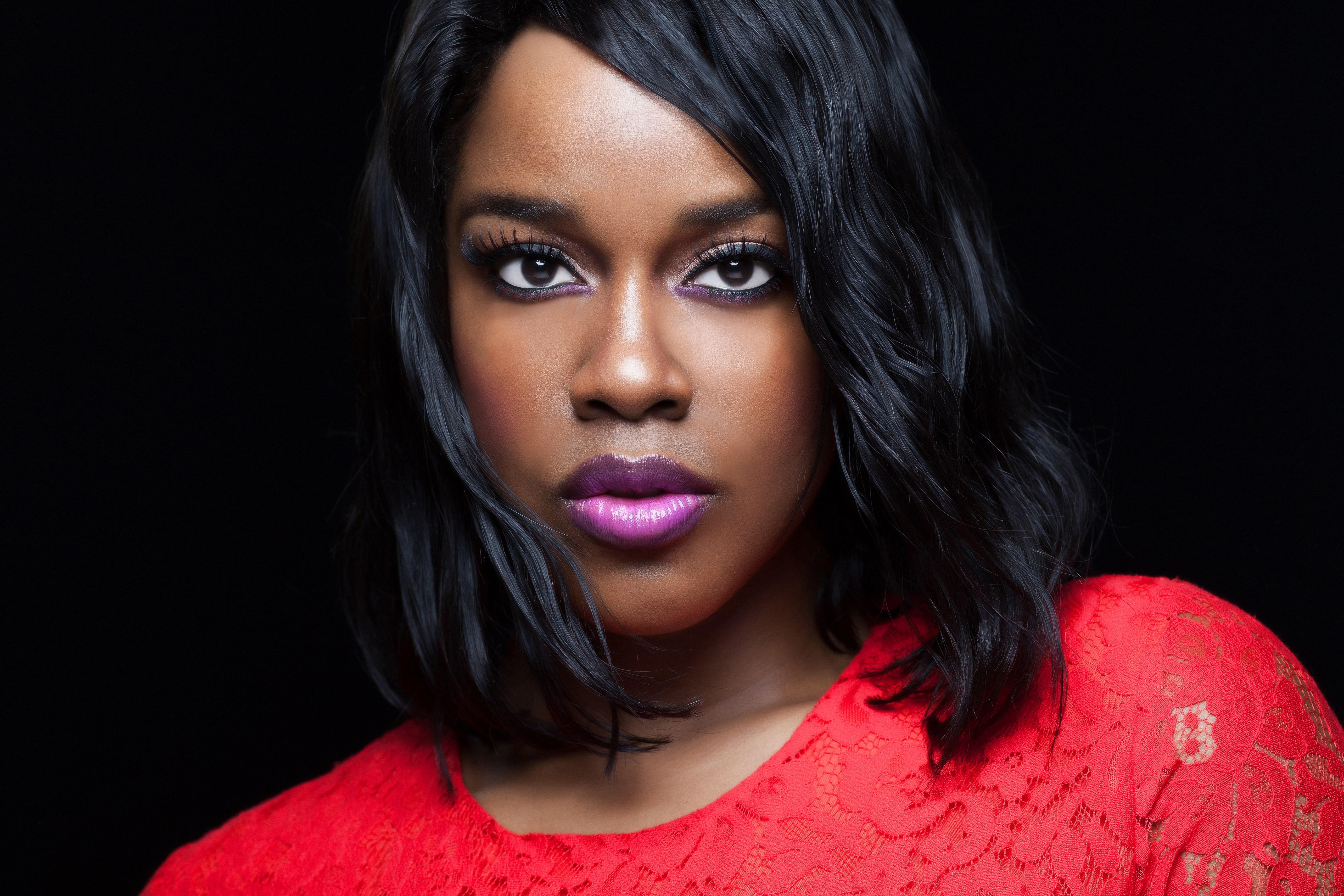 Emerging Singer and Songwriter, Esnavi is ready to show a new side to her musical talents. After the recent release of her début album Exit E, Esnavi plans to let her music guide her down a new direction. “I am Esnavi, so Exit E is my stop on the highway, and the introduction to me”, she states.

Esnavi’s album captures her captivating, magnetic, and spiritual personality with a strong energy. “My favorite track off of my début album is “Someday” because it derives from a true life experience. It rings true to me because it was about me encouraging myself that someday it will all happen”, she says.

Taking her music to the next level, Esnavi is working on her unnamed forth-coming album, which features her latest single Think About It. According

to Esnavi, Think About It introduces a self-reflective theme that is both bass and organ driven. “It’s about the real question of whether, or not we are doing all we can to live out our dreams”, she states.

Esnavi is making a strong statement with her upcoming album, to let her fans know there is a deeper passion behind her lyrics. She plans to continue

paralleling life situations to show a specific mood in her music. “My next album will be different because it features a funky attitude to reflect a bumpy road in my life. Additionally, it will be a little more musically aggressive”, she states.

Esnavi plans to make 2015 a big year for her career; she is planning on releasing her forth-coming album, as well as going on tour in Japan. “It’s my first time touring Japan, and I am extremely excited. Tokyo is so advanced, yet their different music appreciation is refreshing”, she says.

The 2-week tour consists of various shows and appearances, some of which have a possibility of online streaming. Esnavi doesn’t stop there; she plans to work on a new secret project this year with more details in the near future. Lastly, she plans to extend her brand into the television, film, and fashion industries. Needless to say, Esnavi is on a roll with her musical journey, and plans to let nothing get in her way to the top of success.

“Sorry I’m Late For Work. I Had To Take Pictures Of Usher...