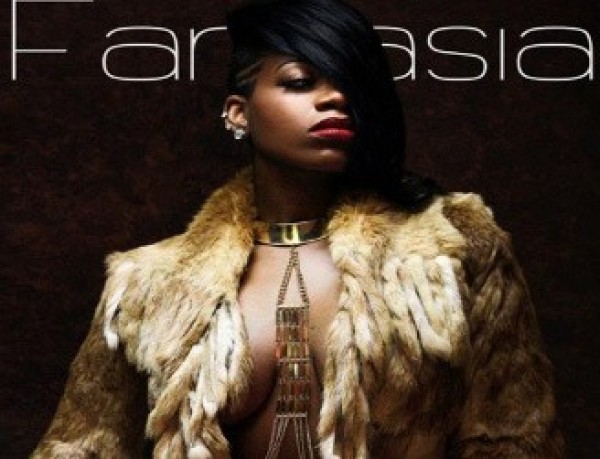 Fantasia is working on her return to the music scene with the release of her new single, “Lose To Win,” recently unveiling a new promo image. The single will be featured on her fourth studio album, which Barrino revealed will be released around March. She described the sound as ‘rock soul,’ the single will be available on iTunes on January 8th.

If you haven’t heard it yet, check out “Lose To Win” below!