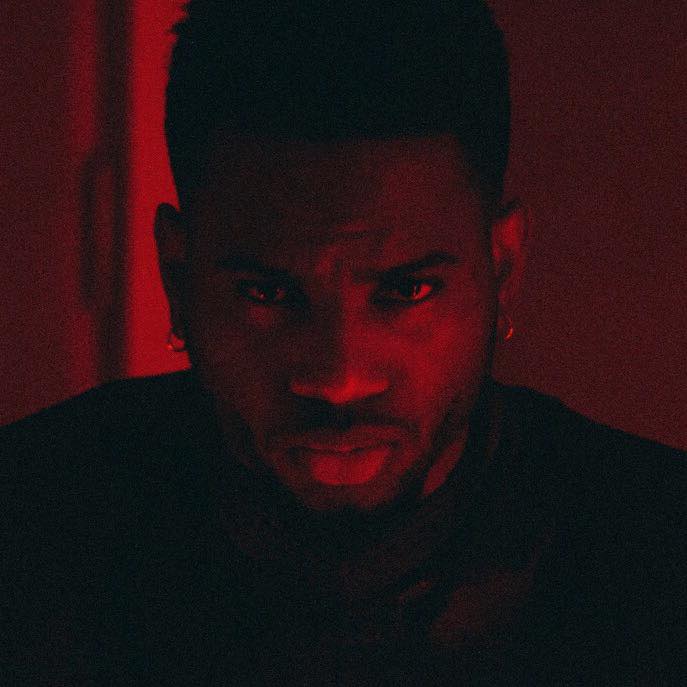 Louisville, Kentucky native Bryson Tiller a.k.a our Trapsoul king definitely made 2015 his year and as we adjust to 2016, he will take the new year over in a blink of an eye. 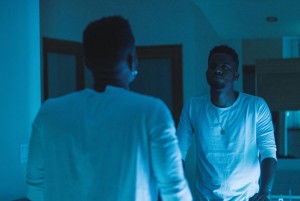 Don’t you just love him? I know I do. He’s like our new age Avant soothing our souls, mixed in with a little trap to turn us up.

5.) He Is A Sci-fi and Star Wars Nerd
Okay my fellow Trubies, our fav is obsessed with Star Wars just like us and has said so in many interviews. In an interview with theboombox.com, he says “Me and Kehlani both like Star Wars so she calls me Luke and I call her Leia because we’re both the chosen ones it feels like.” 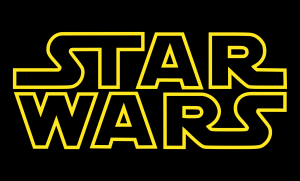 4.) He loves Omarion and Kanye Like We Do!
Tiller has opened up about Omarion being his biggest influence and referring to Kanye as a “father.”

3.)He Wants To Inspire People
If you pay close attention to his interviews and cyber stalk him like I do, than you should know Bry-T (yeah I just nicknamed him) is always expressing how he wants to be an inspiration for others.

2.) Sylvester Stallone Is A Fan
Bry-T opened up about how he is a huge fan of Rambo-which is probably why it’s one of his singles-and that Stallone actually tweeted his song.

1.) He Is Humble
Not only is Bryson an incredible artist, but an amazing father as well. He tweeted to the world that last year he had to borrow money to buy his daughter Christmas gifts. He has also opened up about being homeless and sleeping in his car.

Make sure you check out https://rnbmagazine.com/ten-artists-to-watch-out-for-in-2016/ for more info on your fav!

NEW MUSIC VIDEO: FELICIA TEMPLE- IF THAT’S WHAT YOU WANT

Jada Pinkett Smith Takes on a Lead Role in a New Racially...