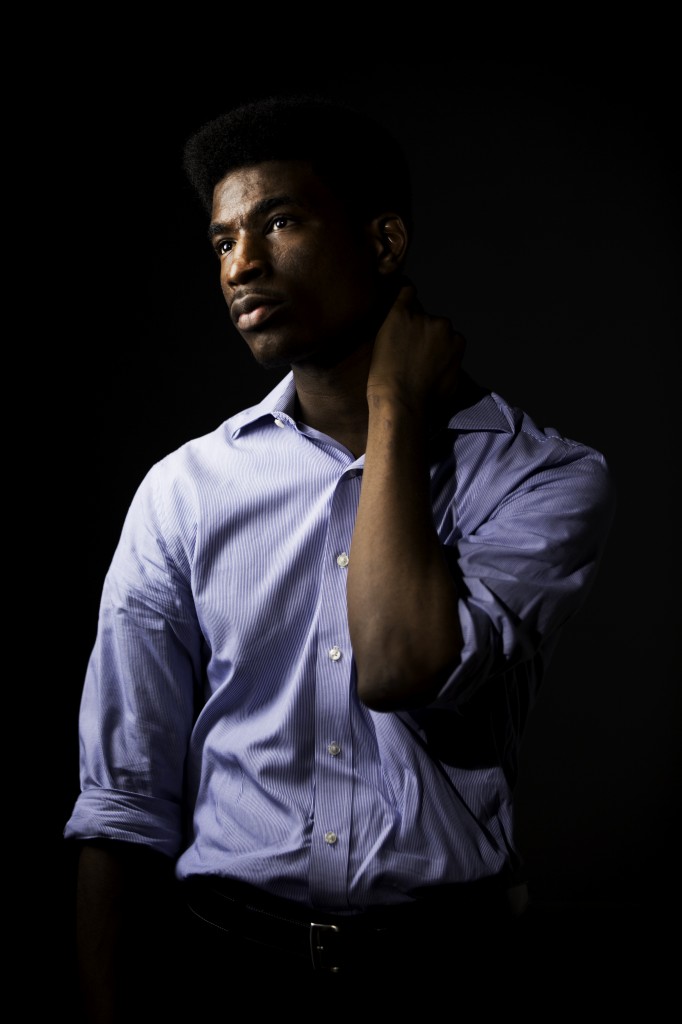 The 20 year-old R&B crooner hails from the “Windy City” known as Chicago. This artist has been writing and recording his own songs since the age of 13. He has been inspired by the likes of Chris Brown, Usher, and Michael Jackson. This young artist looks to do more than just make songs revolving around his stories of love and heartbreak. No, that’s just not enough for him. J Harmony wants to do a little more, stretch the bar a little further. Instead he wants to also talk about topics such as how to deal with haters, how men should actually treat women and what a woman should expect from a man. Those topics are just the tip of the iceberg. The best way to describe J Harmony now in his evolution of his sound would be “The Comforter” for whatever your going through he shall have a song for that!