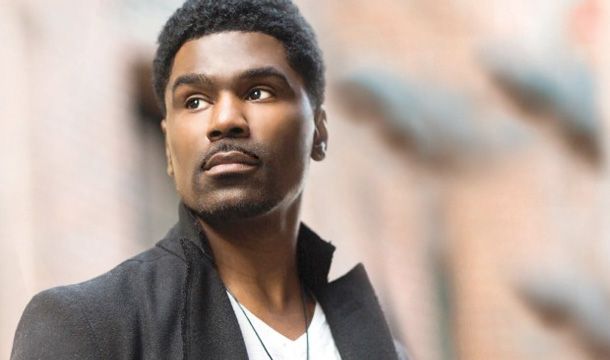 It’s been over 10 years since Glenn Lewis released his debut album, World  Outside My Window, which boasted the hit single “Don’t You Forget,” which  peaked at #4 on the Billboard charts.

On Tuesday, the R&B singer’s new album hit the shelves.   Moment of Truth, let by the singles “Can’t  Say Love” and “All my Love” featuring Melanie Fiona.

Check out the below listening party of the new project, which includes  conversations around the making of the CD, live performances, interviews and  more.

Can Diet Soda Do More Harm Than Good?