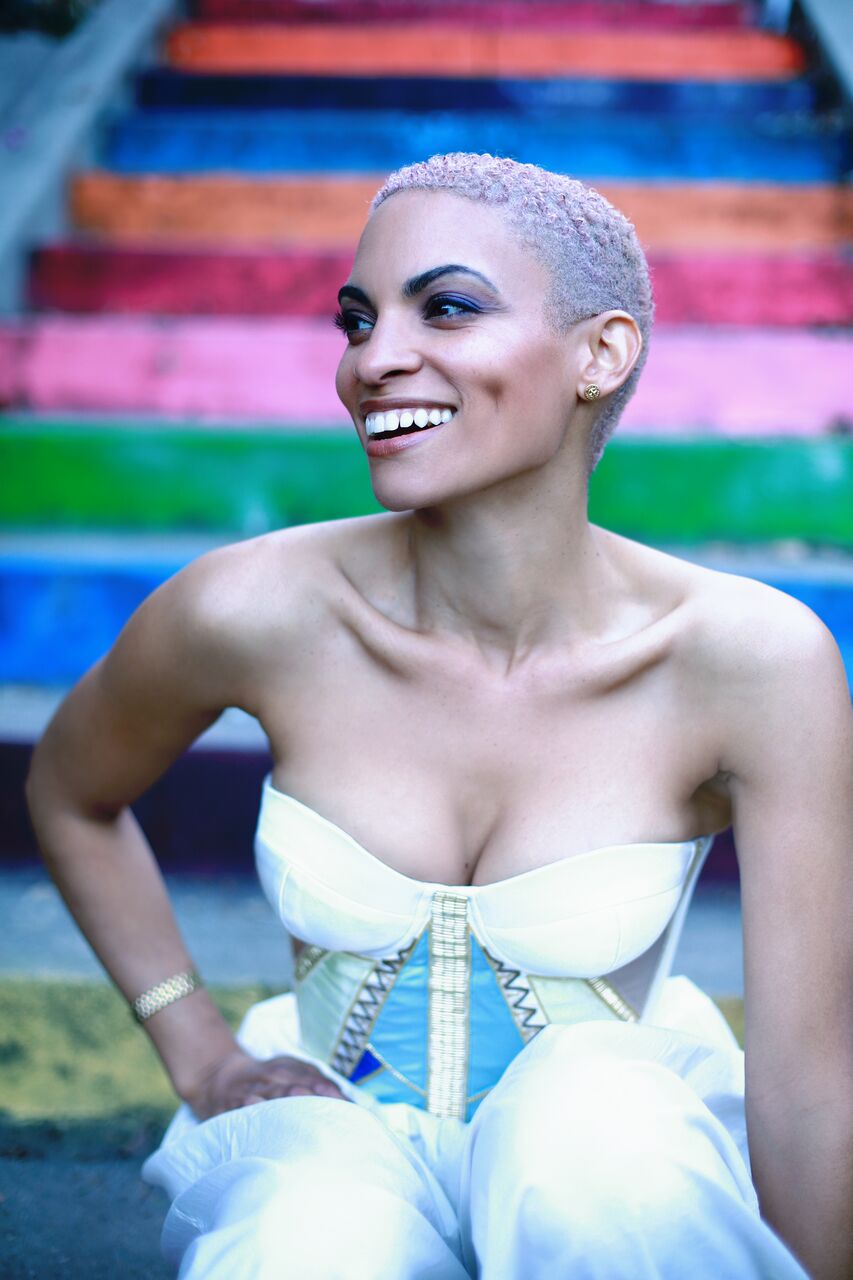 On Friday, May 19th South-African/American singer, songwriter, actress, activist and designer, Goapele is set to release her newest EP Dreamseeker. The Oakland native is introducing not only new music, but a new sound as well. Aside from addressing the importance of self-love, social consciousness, and motherhood, the songstress has added songs that convey a more seductive side of her. She is most definitely not holding anything back with this project as each song represents a palette filled with beautiful lyrics and finessed with a diverse set of sounds.

Goapele is currently finishing up her Dreamseeker tour and prepping for the release of her project. In the midst of a hectic schedule, RnB was able to chat with the singer as she discussed her project in depth.

RnB: Let’s talk about Dreamseeker. What’s the concept behind that title?

Goapele: The Dreamseeker project is just kind of snapshots of thoughts and emotions over the past year or two just kind of covering every aspect of who I am as a woman. I guess the message I felt at the end of it was that I have always been and still am a dreamseeker; I’m still kind of pursuing what the next pieces of life have in store for me.

RnB: So how does this project differ Strong As Glass?

Goapele: I feel like this project is kind of me coming back to my roots of music as a little more vibey, a little less structured- a little more in the vein of my first project.

RnB: Many were surprised to hear a different sound from you when you released your single “Secret.” “Secret is a little different from your previous singles as it conveys a more seductive side of you. Are there any other songs on Dreamseeker like this one?

Goapele: I would say “Stay” is along those same lines. It’s a duet I did with BJ The Chicago Kid. “Secret” is not really a departure from what I’ve already been doing. I feel like I always have one or two of those kinds of songs on my projects. I compare “Play” or “Milk and Honey” or songs like that that I’ve done in the past to the same kind of feeling.

RnB: You’re currently on your Dreamseeker’s tour promoting your new project. How has that been for you?

Goapele: It’s been really fun. I always love getting to share new music especially when it’s resonating with people and I can put a live flavor to it. These past shows I’ve also had visuals, which has been something new for me; but I wanted to incorporate for a long time. This has been exciting to try something new and share it with folks who have been supporting my music for all this time.

RnB: You recently starred in a short film Where is Beauty that discusses the pressure young women face with beauty standards and what not. What’s your take on social media today and how it can negatively affect young girls and young women’s self-confidence and self-respect in that matter?

Goapele: I think it’s fun when you’re getting likes and it’s not fun when you’re judging yourself or people are making comments that aren’t lifting you up and making you feel more self-conscious. I think it’s just really important to have a balance and be grounded in yourself and in the relationship that are with people that should know; that are people who care about you, and use social media as a tool to connect with the public but not a place that’s just for self-reflection.

RnB: So what would you say has been your biggest learning experience while being in the industry and dealing with the media?

Goapele: I’ve had a pretty consistent career and I’ve been able to sustain myself in music for a long time, but I think each day is different than the next. I think in music and in the entertainment road, you have to be ready to ride the rollercoaster. Some days are as fun as it looks and some days are an ego check. It can be hard work. On a good day, it’s fun; it doesn’t feel like work. You have to be willing to put in the work and be ready for any outcome. I feel like there’s always something. There’s always some kind of seed that’s planted even days where I can’t feel the effect. I’ve known for a long time that I have to be willing for the marathon. It’s not a short race.

RnB: What do you think will be your next single? What would you like to be the next single?

Goapele: I don’t know. We’re figuring that out now. For me, I’m attached to all of the songs that I put on it. I recorded way more songs than I actually put on there so each of those songs is close to my heart. To me, when people finally hear the project it’s just about what resonates with them. Even when I did the first album, Closer, that wasn’t going to be a single. It was just going to be the intro to the album but it just happens to be the song that resonated so we moved with it as a single. I’m just waiting to hear how the fans feel and take it from there.

RnB: What’s next after the tour is over? Do you have anything else planned? Are you going to be in any other films?

Goapele: I’m going to keep recording to start working on the next project. I’m definitely always looking for good collaborations and opportunities when it comes to the film world. 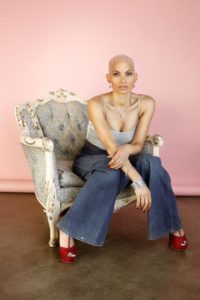 Lloyd Is Back Ladies…And He Wants You To Accept Him As He...