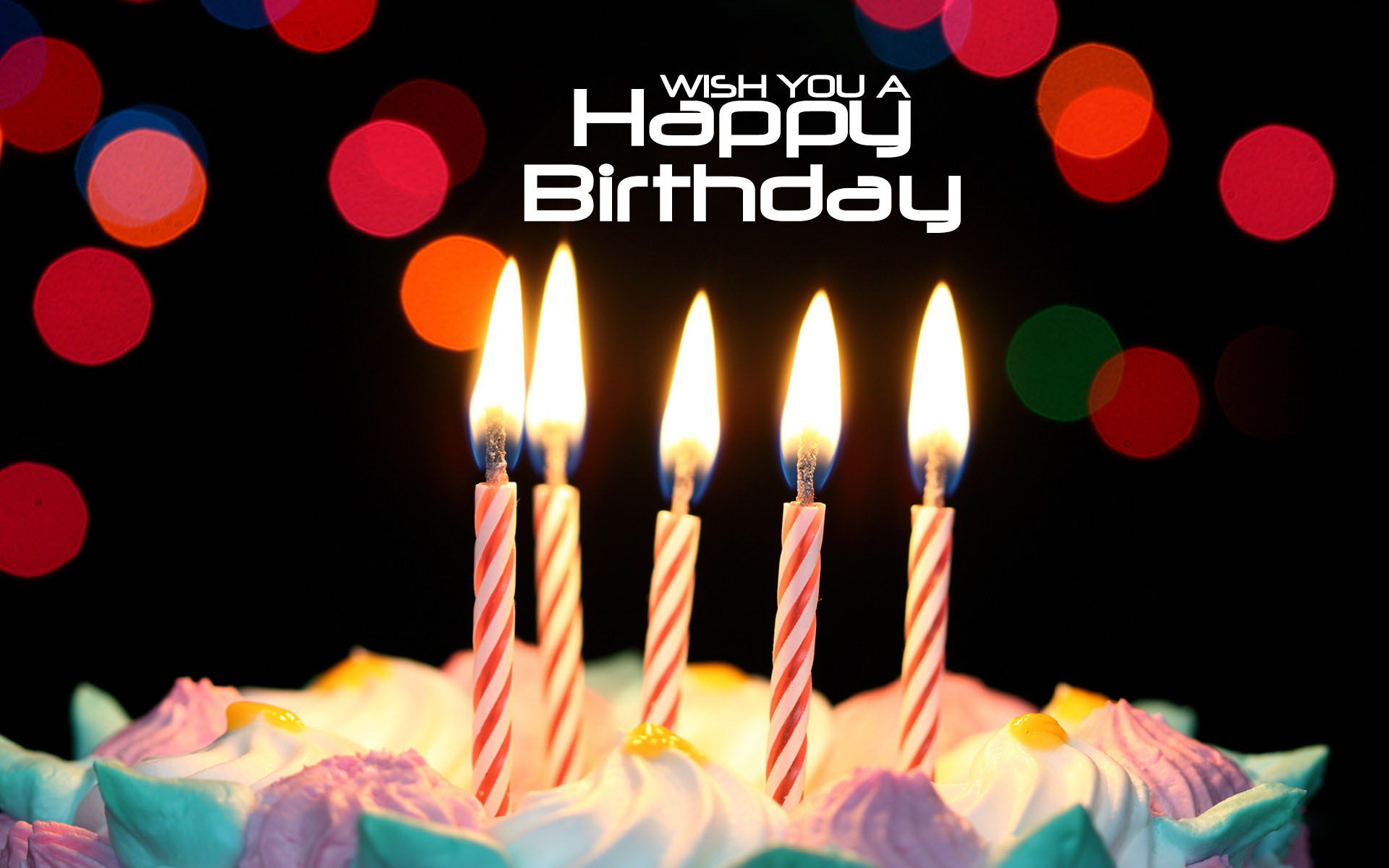 RnB Magazine would like to wish the following celebrities a Happy Birthday!!!

Director of films such as Poetic Justice and 2 Fast 2 Furious. One of his most successful experiences as a director resulted from his work on Boyz n the Hood. Texas-based rapper who is best known for releasing the chart-topping single “Still Tippin'” in 2004 and “Back Then”.

Comedian, actor, and screenwriter who was listed as one of the fifty funniest actors in British comedy by The Observer. His character, Mr. Bean, gained him a large following in England and the United States. In 1983, he appeared in the James Bond film, Never Say Never Again.

Actress who was a contestant on the television shows Flavor of Love and I Love New York.