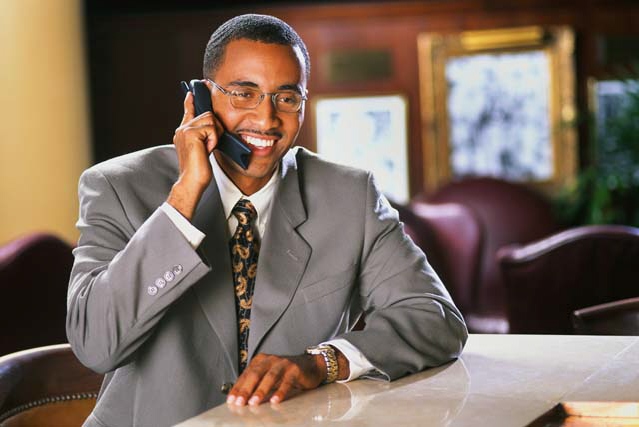 The job listing for a communications manager specified that the applicant must be “Nice: Life is too short to work with jerks.”

The help-wanted ad for a transportation manager was even more succinct: “NO JERKS!” the employer proclaimed in bold face, capital letters.

Most companies don’t explicitly say they’re looking to hire people who aren’t nice, but let’s face it: In today’s tight job market, many companies seem to favor aggressive workers, a win-at-all-costs attitude and a cutthroat mentality.

A handful of companies are bucking that trend by specifically recruiting workers who aren’t, well, jerks.

“We … try to attract and keep people who have a very positive world view,” said Henry Albrecht, chief executive of Limeade, a small workforce-wellness company, which recently posted the listing for the nice communications manager.

Albrecht said the idea to specify that they were looking for nice candidates came after talking to company managers  about which employees were the highest performers. The company executives found that the positive, generous employees seemed to do best, while the negative complainers were the most problematic.

That doesn’t mean everyone needs to be in a good mood all the time, Albrecht said. But in general, he said, a positive attitude and a willingness to go above and beyond to help your co-workers seems to lead to high-performing employees who don’t need much management oversight.

“We’re forgiving of a bad day or a personal struggle at home that might make someone a little cranky, but if we see a consistent pattern then they’re not a good fit with our culture,” Albrecht said.

At Panera Bread, the fast-casual food chain that begins its job listings with the “NO JERKS” caveat, Chief People Officer Liz Dunlap said the company wants to create an environment where both customers and employees feel comfortable and want to be there.

By specifying that they don’t want jerks to apply, she said, the company is hoping to attract people who fit into a cooperative, noncompetitive environment. Dunlap said that leads to lower turnover.

Not many companies appear to be following in the footsteps of companies like Panera and Limeade by overtly advertising  for employees who are “nice,” “kind” or “not jerks.”

Still, career experts say many companies would be well-served to seek out workers who aren’t likely to exhibit jerky behavior such as undermining or bullying other employees.

Suzanne Lucas, who writes the career blog Evil HR Lady, pointed to a study showing that nurses were more likely to want to quit if they worked with a bully – whether or not the employees were bullied themselves.

She thinks many companies unintentionally end up recruiting people who aren’t that nice, because they think those personality traits are a sign of ambition.

“They do want the aggressive go-get-‘em kind of person, and you can be an aggressive go-getter and still be nice,” Lucas said. “But there are a lot of people that think ‘go-get-‘em’ is stepping on someone else’s head to get there.”