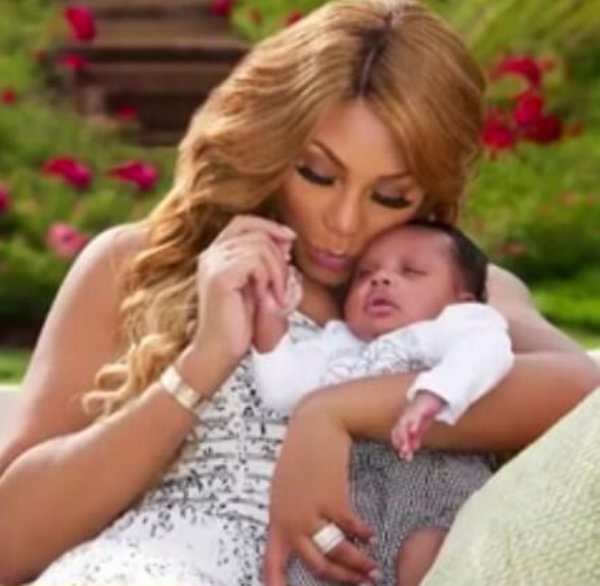 Today we’re going to pay tribute to the sexy R&B mamas out there. These beautiful women balance careers, and mother hood and make it look easy. 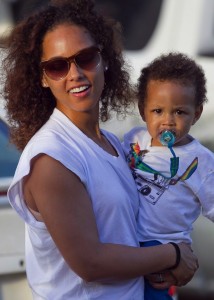 R&B sensation Alicia Keys is wife to producer Swizz Beats and mommy to their two-year old son Egypt. In an interview, Keys stated that she initially didn’t like Swizz and she thought he was annoying and ostentatnious. After finally agreeing to work with him she states she “had a ball” and the rest is history. 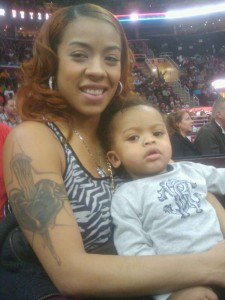 Keyshia Cole and husband Daniel Boobie Gibson are the parents of this adorable little guy. Keyshia has a lot going on, besides music she’s also started a shoe line. 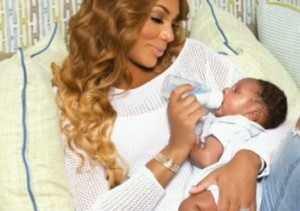 After struggling with fertility issues and thinking she couldn’t conceive naturally, Miss Tamar and her husband Vince were hit with a huge surprise. Tamar admits that the beginning with Baby Logan was rocky and she even felt unattached. Now the singer states that she is very happy and she now feels complete. 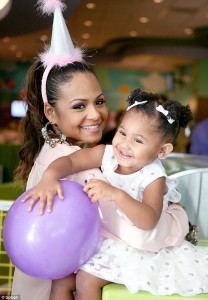 Christina Milian took a hiatus from singng after marrying producer The Dream. While she was pregnant with their daughter Violet, The Dream reportedly cheated and shortly after the two were divorced. 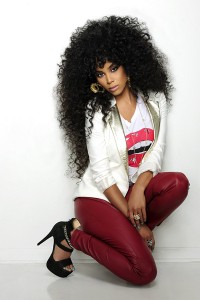 Claudette Ortiz from the group City High made a comeback on the scene after appearing in R&B Divas LA. Claudette discussed being homeles with her children and struggling financially. She was married to group member Ryan for 9 and a half years.

All white for the summer

How These Popular R&B Artists Got Discovered and Their Stories