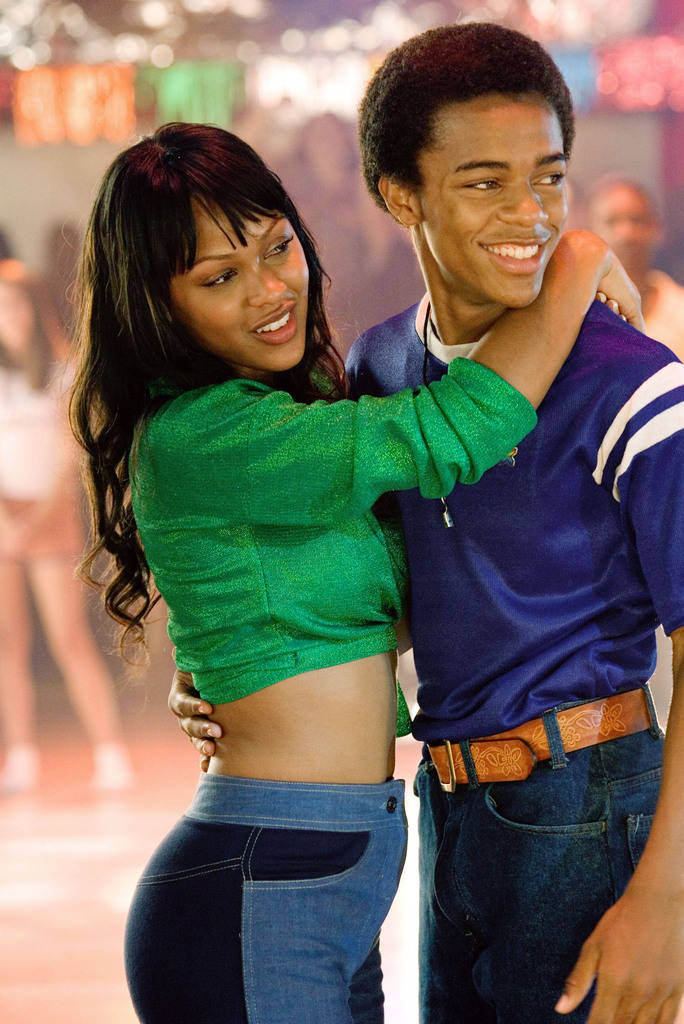 How young is too young to be married? There is no written code that tells us at what age we should get married, and truth be told, people of all ages get divorced on a daily basis. There is no real proof that getting married young causes more divorce.

Generally if a 18, 19, or even 20 year old wants to get married, most people will say you are too young. What about the 30 year olds that get married and the marriage fails, or maybe the 40 year olds. There are mature 20 year olds and immature 30 year olds. However, life experience is a great teacher and after we have experienced some things that will develop our character that may be the ideal time to get married. Everyone is different and to determine when you should get married, we should look at what it takes to have a successful marriage.

According to studies, the three main causes of divorce are communication problems, sexual infidelity, and not spending enough time. Communication is something that a lot of people lack regardless of age. When getting married, two people should be on the exact same page. If either mate has a problem with communication that is a sign that the relationship is doomed. Whether it be by counseling, or just constant talking, this is an issue that should be dealt with before an engagement even takes place. Everything from an agreement on who pays what bills to how many kids you want, to where you are going to live  should all be mapped out and understood by both parties. Most often when women want to talk, men let out a big sigh and think here we go again. Women view it as talking while men view it as nagging. These things can’t go away without resolve, closure, or a solution. Just sweeping issues under the rug is a good way to have built up tension and resentment that will explode at the wrong time.

Next, don’t get married if you are going to cheat.  Infidelity is another main reason couples divorce. If you aren’t sure that you can be faithful don’t involve anyone else’s feelinga and heart until you know you are ready. Be confident and secure that this is a person that you want to wake up to for the rest of your life. If the sex is ok, make it great. Do whatever it takes not to wander to the arms of another person after you say I do.

Lastly, spending time helps solidify relationships. During the bond making process couples get to know each other’s likes and dis-likes. 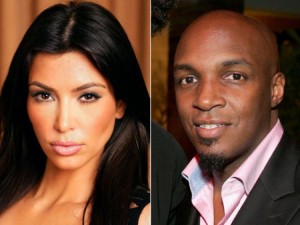 Kim Kardashian was married at the age of 20 to a 30 year old music producer. The marriage lasted for four years, but ultimately ended in divorce. Kim’s ex- husband, Damon claims that Kim was a compulsive shopper and a fame whore.

Whatever the reason was behind the failed marriage, when she was ten years older, she married again and divorced after 72 days. There doesn’t seem to be a magic age for people to get married, they just need to take time and get to know their partner and get married for all the right reasons instead of being in love with the idea of being married. No matter the age, if you have a stable career or job, you have been with your mate for enough time to know their past, and what they want for their future, and you are in agreement on kids, where to live, etc. then go for it.