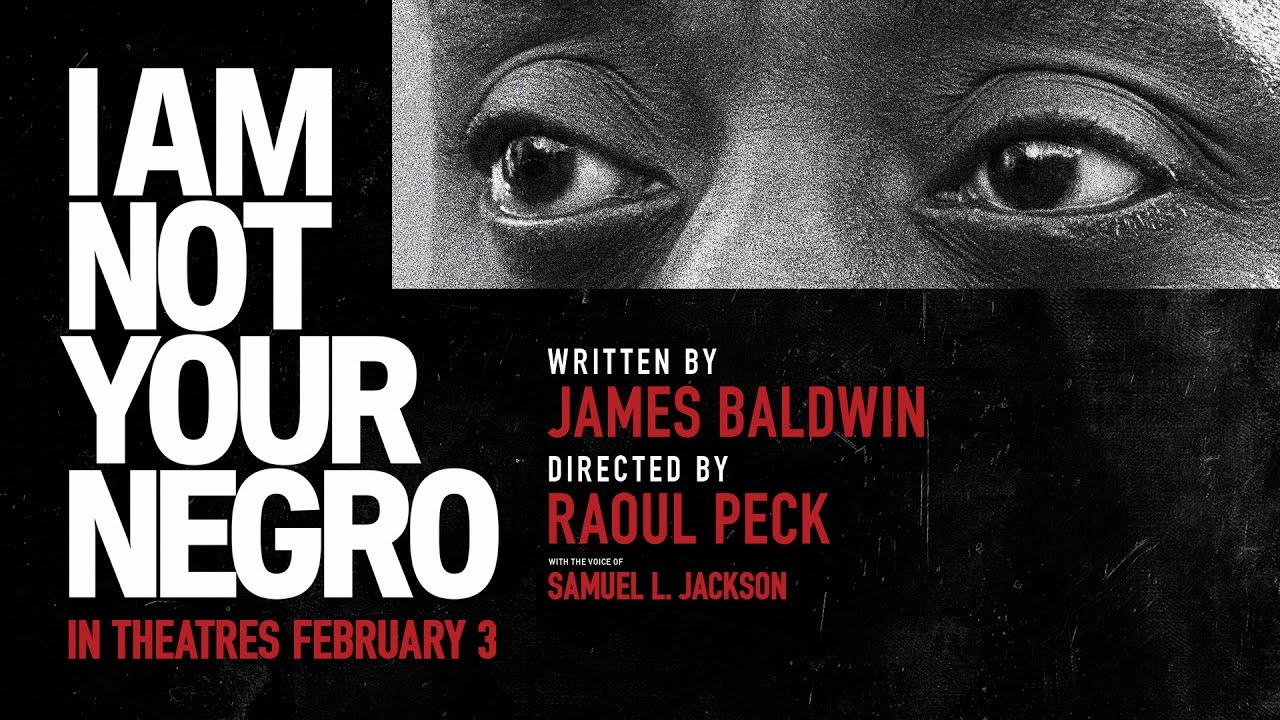 I’m not gonna lie, this Oscar-nominated documentary is a gut-wrenching watch, at least for someone whose eyes were closed most my life. For some, perhaps its sentiment is sadly commonplace, but the framing is powerful and unique, regardless. On a lighter note, this exquisite piece of art comprises equal parts hope and sorrow. It speaks to the very core of black rage & white terror, offering a pragmatic call to action in the form of unified love & trust, which have the capacity to dissolve both rage & terror. Reconciliation is not impossible. Still, it is brutal to come to terms with the racist thread that weaves us together into this one nation under God. Through the eyes of this documentary, I am able to see, more than ever, that we really are ONE PEOPLE here in America. This mess burdens all of us, whether or not we choose to face it. Hatred consumes the hater as much as it does the hated, perhaps even more. It’s time we look inside. Denial does not dissolve the karma of America’s racial history and it takes its toll in all sorts of ugly, miserable ways. We are flip sides to the same coin. There is no escaping the horrors of injustice; regardless of on which side one may stand. We carry it together. We must put it down together.

There is not an evil force on earth strong enough to defeat the American spirit, once we consciously let go the baggage that anchors us, come together as a people and soar. Segregation is man-made to prevent us from doing just that, but it’s not too late. Forgiveness, not forgetfulness.

I walked out of the theater a forever-changed American about ten hours ago. My eyes are still puffy. Now I learn the Trump administration / U.S. Department of Justice has officially rescinded its policy barring the use of private prisons. I fear what this foreshadows. We are going backward on another crucial issue. It’s a challenge for me to go on peacefully in America when I so strongly disagree with actions being taken. However, as (writer) James Baldwin discovered when he fled America for France to escape oppression, leaving the country wouldn’t even override that into which we’ve been born & bred. Wherever we go, there we are. These wrongs must be made right in our homeland before true progress can transpire. Eventually Baldwin returned to the U.S. and faced the music dead-on; no doubt, true progress continues to transpire through his works, most recently evidenced via this documentary.

Today I am grief-stricken for all of us, hit by tidal waves of emotion that have come (over the past several weeks) in the form of Oscar-nominated documentaries 13th, OJ: Made in America and I Am Not Your Negro. Viewing these documentaries has broadened my understanding of American race relations spanning the past four hundred years. I am grateful and praying on repeat to God to show me a sign pointing toward some way I can contribute to healing. I can no longer pretend I am okay with these harsh realities as once truth is seen, it’s impossible to un-see. I wish this documentary were required American viewing. It has my heart and would have my vote if I were a member of the academy. R.I.P. Medgar Evers, Malcolm X, Martin Luther King Jr. and countless others.

Watch the Trailer then watch the film if you haven’t already:

Recap of This Weeks Episode of Basketball Wives

Bobby Put a Ring On It: Bobby Brown and Manager Alicia Etheridge’s...