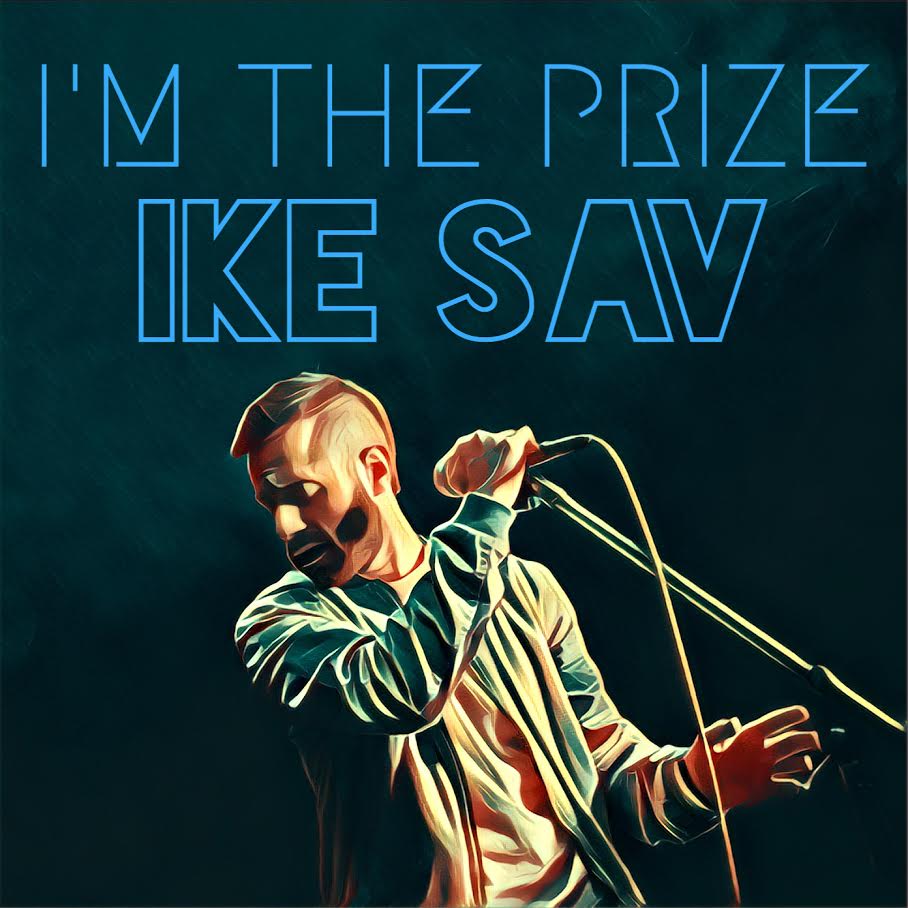 Music producer and songwriter Ike Sav is back bringing a new sound to his artistry with “I’m The Prize.” Starting from the story line in previous release “The Zone,” Ike changes up with a more melodic single. Starting off mellow, I’m the Prize talks about a man being confident in himself and realizing what he brings to the table, Ike tells a story through the single and paints a vivid picture of the battle between insecurity and love. The standout single has a rock & rnb feel with falls and climaxes, it takes you on a musical roller coaster, sealing the deal with a sexy hook and break that takes it to another level.
previous post