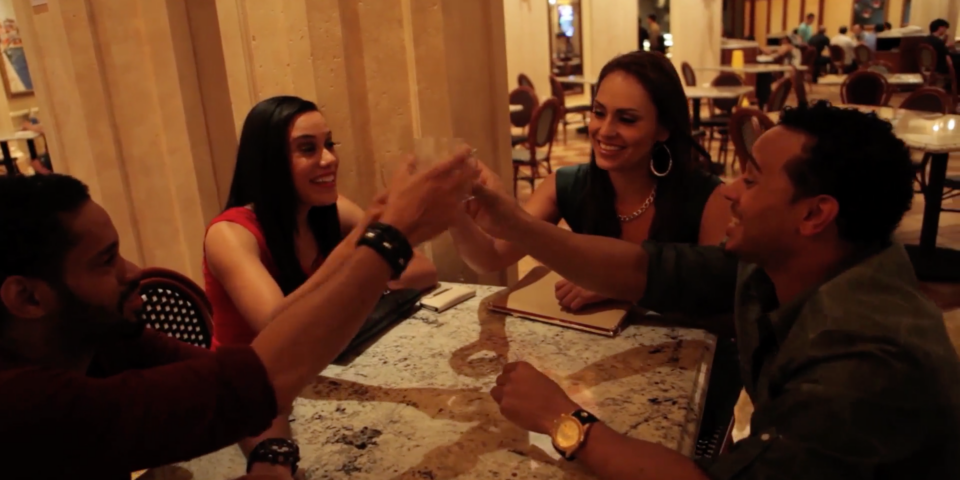 Relationships have ups and downs that test their love to make sure it’s true. But what if the test is convincing your pastor, especially when that pastor is your uncle? We see this exact scenario play out in the short comedy film, #InstaLove.

Sadie (Lexis Sharde) and Blair (Hardi Harris) ask Sadie’s uncle to marry them during a premarital counseling session. Now they try to convince her pastor that they are ready for marriage after a night of partying with friends then spending a night in between the sheets in Las Vegas. 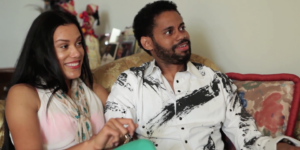 After telling the story, Blair slips up by revealing that they have slept together before getting engaged so Sadie’s uncle decides to perform an exorcism on both of them to cleanse their sins.

#InstaLove is available to stream for FREE on RNB Magazine TV. Only available on Vyre Network