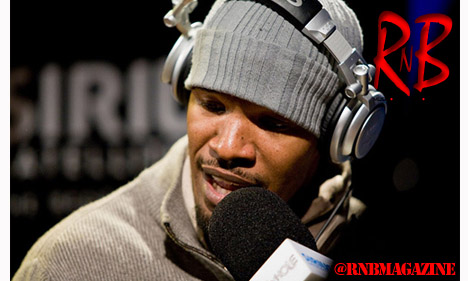 As reported by Humormill, Foxxhole Radio, founded by Jamie Foxx in partnership with Sirius Radio, may close it’s doors for good, despite printed reports stating otherwise.

Sources indicate that Foxxhole has told its staff that they were going on hiatus until January and that they would resume its programming then. The fact of the matter is not only is the station currently playing reruns of its programming, the entire staff and it’s programming probably will not return at all.

Since Jamie Foxx has severed his ties with his former manager Marcus King (who coincidentally is in charge of programming at Foxxhole Radio along with Johnny Mack), Foxx has no plans of bringing it back. In fact, since the fall out, Foxx has yet to appear on the Foxxhole as he normally would. We even discovered that Foxx is currently thinking about bringing in his new management team which is headed by Rick Yorn to take a look at the station and probably take over The Foxxhole. But that decision has not been made, and so far, the plan is to let the station go.

Finally, Foxxhole Radio normally is off for about three weeks and never has the station gone on hiatus for this long. Our sources say that the doors closing for good should be official soon if the new management doesn’t move in. But since the station is going on hiatus this early in the season for th holiday break, our sources claim that the station coming back is hardly likely. Stay tuned…

New Song by Young Indie Arist – DEJA – Speaks to the...