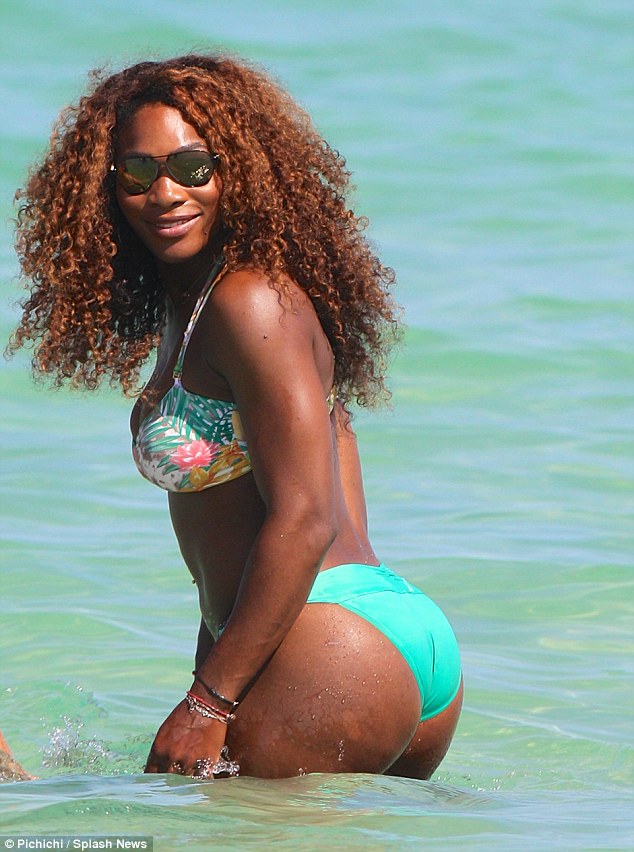 Not too long ago, I did an artcile called, ‘What’s the Hype Over Big Booties?’ It wasn’t that long ago that anyone trying to make it big strived to be a size zero. I never knew a part of getting a record deal, could include labels urging their artists to get a nose job, or breast implants. Yes, it is in our genes (some of us) to have curves and be volumptous, but I don’t buy that suddenly almost every female on reality televison, in videos, etc. has a natural big, volumptuous rear and a tiny waist.

I have always felt that people could do what they wanted. I don’t want a nose job, or boob job, but I don’t knock anyone that does. However, what does it teach our daughters when they look at tv, that you have to have a huge rear end to make it? Exercises such as squats is a good way to try and pump up your rear, but the majority of these women are getting injections or implants. While it is safer to go to a plastic surgeon, even augmentations done in an office can have adverse effects.

Of course no one admits to having the work done, but here are just a few celebs with big rumps, whose do you think is real? 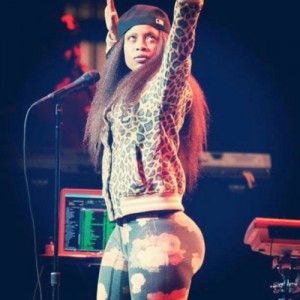 Erykah Badu was very slim when she came in the game, so where in the world did this come from? Maybe from having multiple kids? 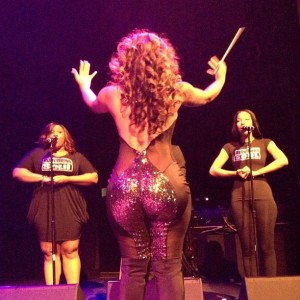 K Michelle says all that came from southern food, hmmm do you believe her? 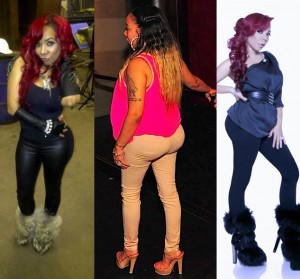 Tiny is very petite and while I love her personality, I have to admit I can tell her booty is fake. 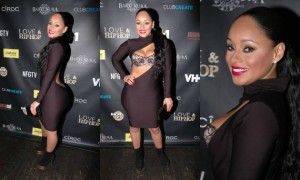 Video model and LHHNY member Tahiry says this booty runs in her family. Maybe, maybe not, but she gets a lot of attention from it.

Lifetime’s Bringing Up Ballers Cast Member Nikki Dishes It Out On The...