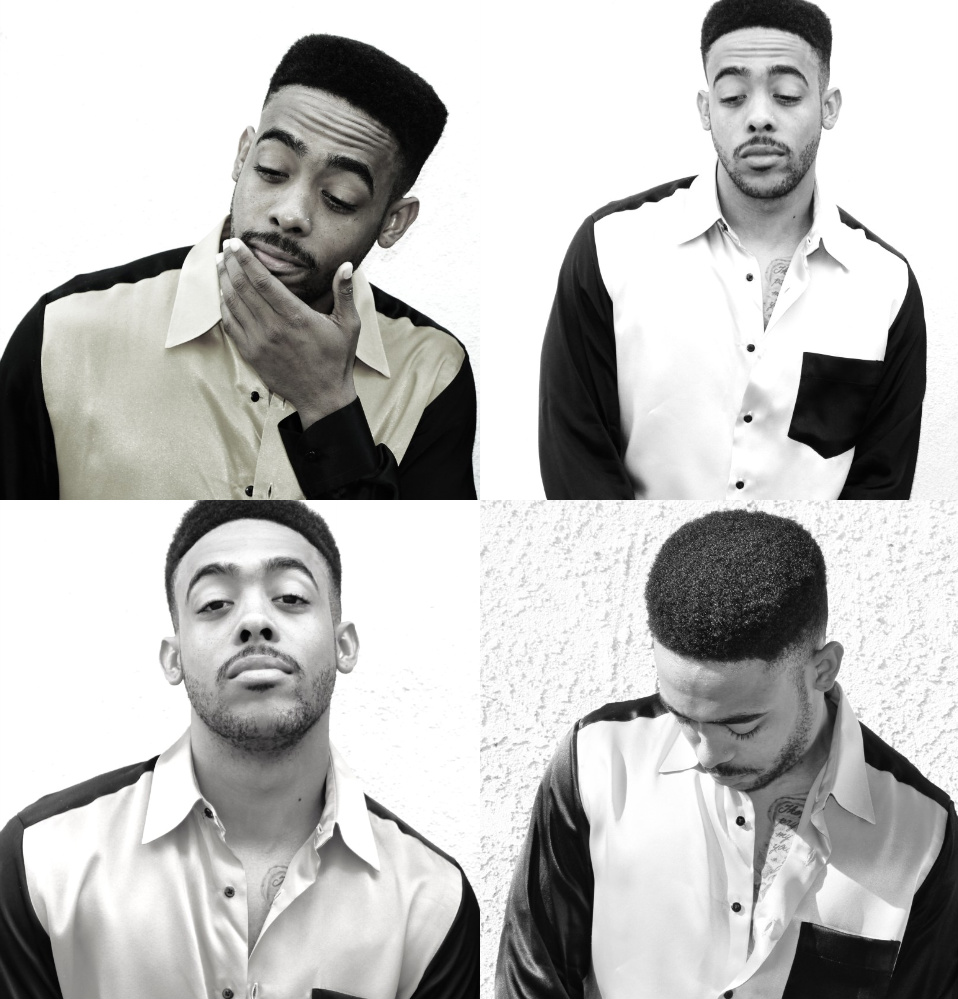 Jake&Papa puts Freedom out, which was filmed in LA last year for the Free Travon Martin case. The video was unreleased and because of the current events the brothers decided to release it yesterday.

It’s got a fantastic rockesque with soul attached. Give it a listen and let us know what you think.

“This video was shot a year ago at a march for Trayvon Martin in downtown Los Angeles and was never released.. but in light of the current state of the world, we felt compelled to release it & attempt to uplift,” explained the brothers. “If nothing else, sharing some common emotion w/ those who may feel the same as us. Enjoy!”