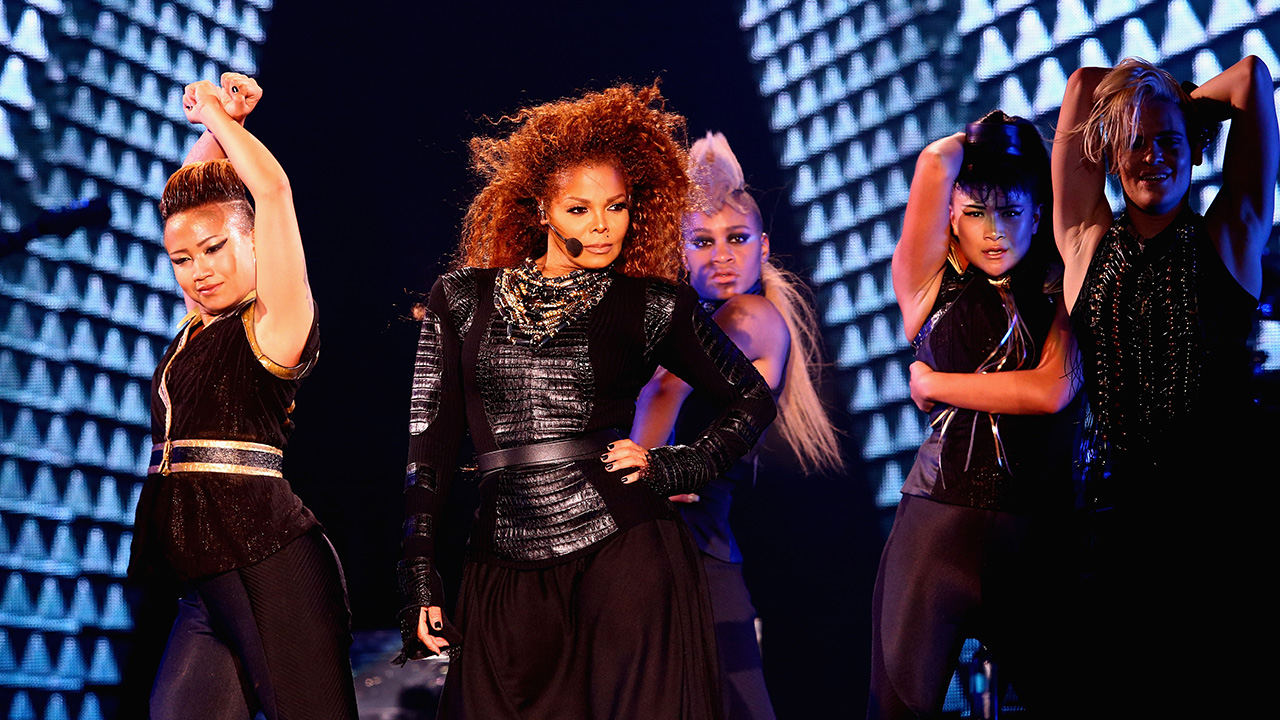 Rumors circulated as to whether Justin Timberlake would invite Janet back to the Super Bowl to join his performance. Janet then released a statement denying it: “To put to rest any speculation or rumors as to whether I will be performing at the Super Bowl tomorrow: I will not,” she wrote in a note on Instagram. “Thank you for your support and I do look forward to seeing you all very soon.”

After the wardrobe malfunction in 2004, Janet received most of the backlash and it significantly impacted her career. It resulted in her being banned from multiple TV networks during that time.

Since Justin Timberlake announced his performance, the Internet has been on Janet’s side. The hashtag #JanetJacksonAppreciationDay was the No. 1 trending topic on Twitter beating #SuperBowlSunday

Marcus Canty -“In & Out” featuring Wale (Available Now on iTunes!)