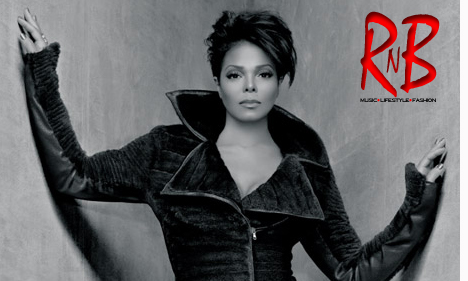 Janet Jackson was tapped to represent the luxury brand, Blackglama, for a second year, despite being a target for animal rights group PETA. This is Blackglama’s latest “What Becomes a Legend Most?” advertising campaign. “It’s a very different vibe, this go around. There’s many narratives in Janet. This was that edgier, kind of cooler, modern, and rock-n-roll,” says Creative director, Charles DeCaro. Past legends to share this honor include Diana Ross, Sophia Loren, Audrey Hepburn, Lauren Bacall, Elizabeth Taylor, and Liza Minnelli, who have all fronted the campaign since it was born 40 years ago.

The first ad will appear in the September issue of W magazine. 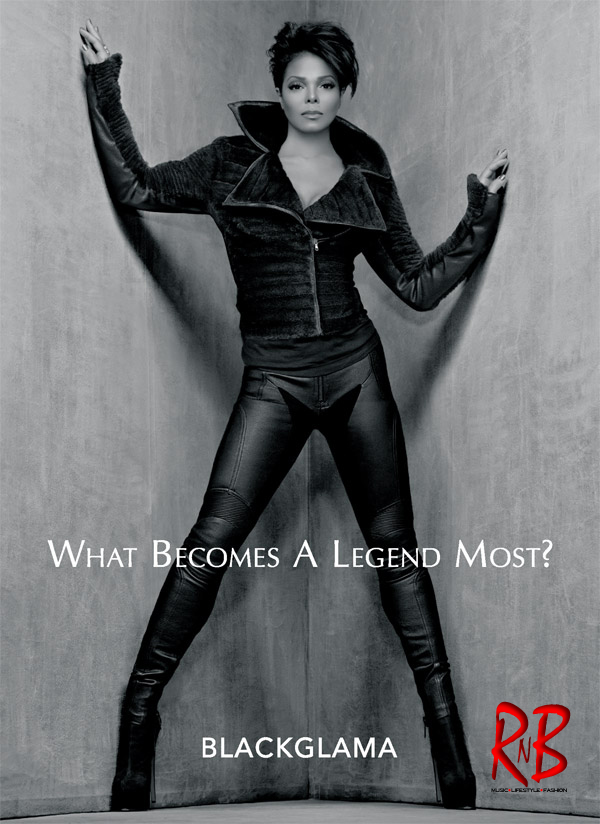 Usher Gives Paps Taste Of Their Own Medicine!