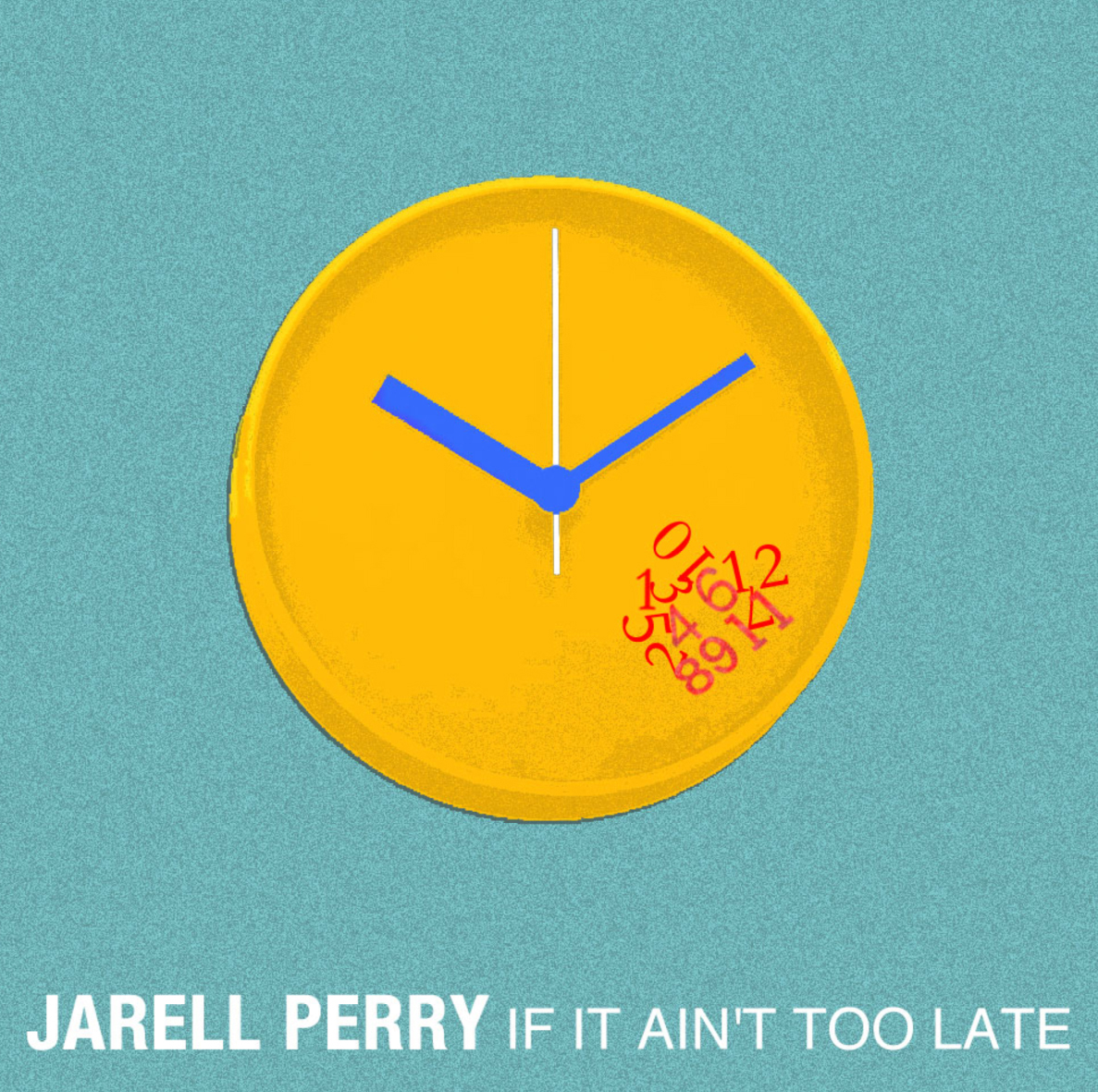 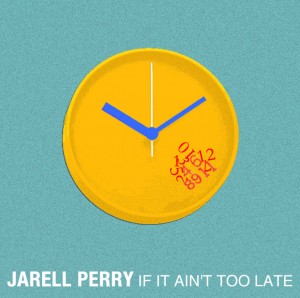 “If It Ain’t Too Late” is the next single from Jarell Perry’s upcoming EP set for release in late July. Written and produced by Perry with the help of multi-instrumentalist ItaiShapira, this unplugged mid-tempo is a dramatic departure from his latest urban and electro-dub singles. “I think people are going to be pleasantly surprised. You don’t typically get to hear songs like this from R&B artists like myself,” he says. “If It Ain’t Too Late” is an ode to lovers who’ve failed to realize what they’ve had until it’s gone, and a light-hearted cry for redemption that floats smoothly over a minimal single-guitar arrangement.