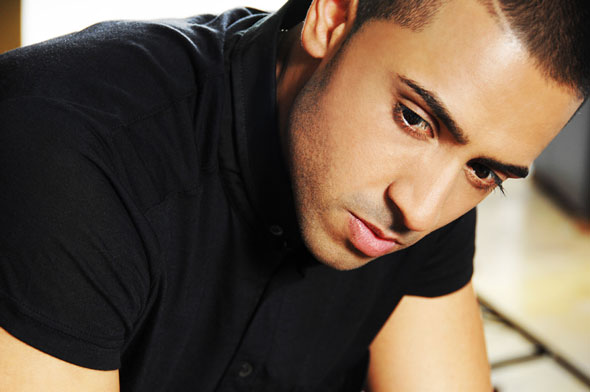 If girls are from venus I want to be the only one on Mars.

Jay Sean has taken a unique approach when it comes to shooting his new video  “Mars” featuring Rick Ross. Instead of the usual club scene which focuses on the typical chemistry with a mystery girl across the room, the concept expands outside the four walls of a club and catapults you into the solar system.

Filmed in the dessert to replicate the barren land of another planet, the video has Jay Sean pining for girls out of this world. “I feel like were in the middle of nowhere, which is kinda what we want cause the song’s called ‘Mars’ so were’ trying recreate that feeling that we could be anywhere in the universe,” he explained.

Check out a short clip of the video shoot below: