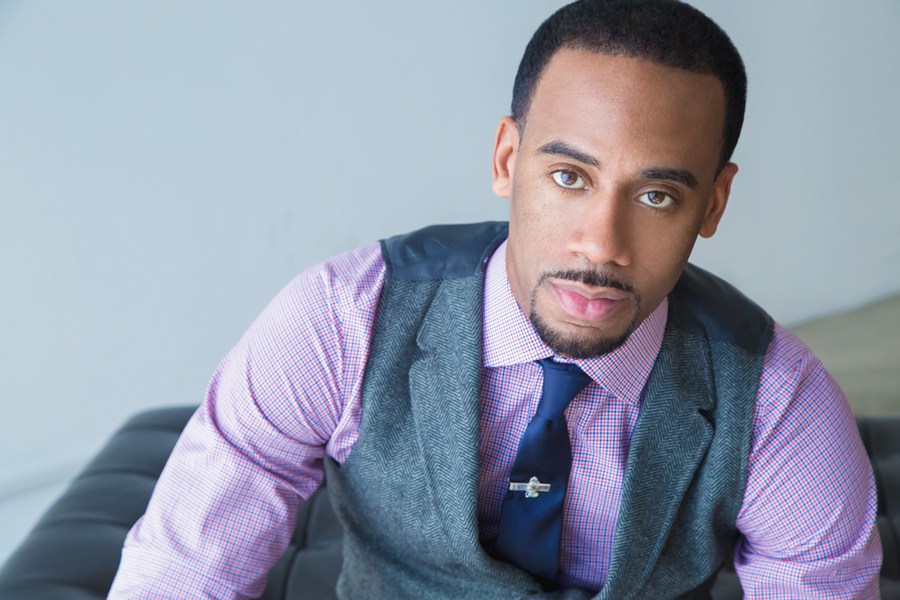 Each episode will feature a new celebrity guest who will join the guys as they offer an unfiltered look at what men REALLY talk about within their inner circle of male friends. Covering such topics as entertainment, sex and relationships, politics, current events, sports and much more, this no-holds-barred conversation provides a fresh take on black men’s views of what’s happening in today’s culture. Through humor, genuine emotion and heated debate, the panel will discuss their own opinions and experiences, while revealing what it’s really like to navigate the world as an African-American man. Production starts filming in Los Angeles on January 16, 2018 with additional cast and series segments to be announced at a later date.

For a between-commercial-breaks look at the show, plus exclusive clips, log on to BET.com and join the conversation on social media using the hashtag #MancaveBET.

Should You Confront the Other Woman?

Adele’s ‘Hello’ Has Youtube Video Debut of The Year