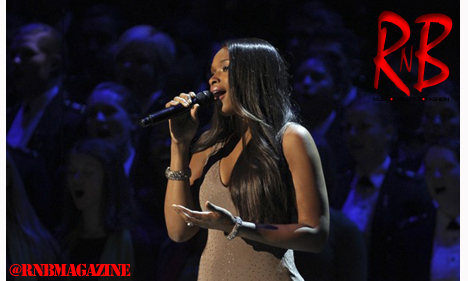 The 30th Annual “Christmas in Washington” special aired on TNT. President Obama and his family was in attendance at the star-studded concert which was filmed at the National Building Museum in D.C. and was hosted by Conan O’Brien. There were performances by Justin Bieber, Cee-Lo Green, Jennifer Hudson, Victoria Justice and The Band Perry.

Celebrate The New Year With a Different Kind of Six-Pack as Vivica’s...