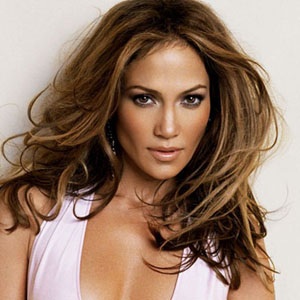 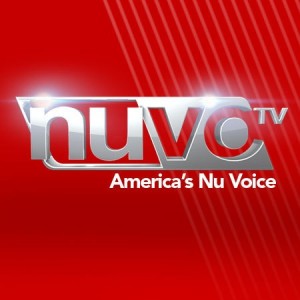 It has been reported Jennifer booked NUVOtv cable channel in the purchase of Fuse for $226 million.

NUVOtv started off as SiTV in 2004, they later switched to NUVOtv. In 2011 the Latino community was the target audience.

According to CNN Money, “Jennifer Lopez’s production company creates a weekly music program for the network. ‘She is also a shareholder and serves as the company’s chief creative officer in which she works on programming strategy,production and marketing.”

The Hispanic community just knocked down another door, creating more opportunities for the future. 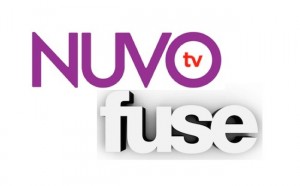