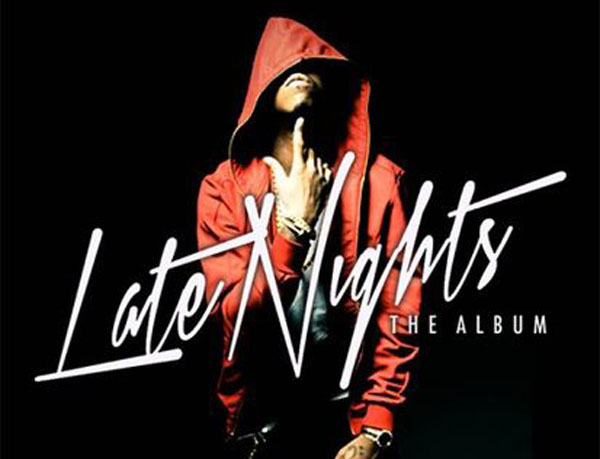 Jeremih dropped a free mixtape for the fans as a warm-up to his album Late Nights: The Album two days ago. Our host Baker was able to catch up with the r’n’b singer while he was out performing in DC last night, and chopped it up with him about N.O.M.A., No More EP, what to expect from Late Nights: The Album including a few features, and more

Jeremih has scored yet another Gold certification with the YG-featuring “Don’t Tell ‘Em.” The singer’s fourth solo track to become certified, the single joins “Down On Me” (2x Platinum), “Birthday Sex” (1x Platinum), and “I’mma Star” (Gold) on his wall of plaques.

To celebrate his latest hit, Jeremih has finally let loose the official album cover for Late Nights: The Album.

Om (Aum) is the Hindu Symbol of the Absolute