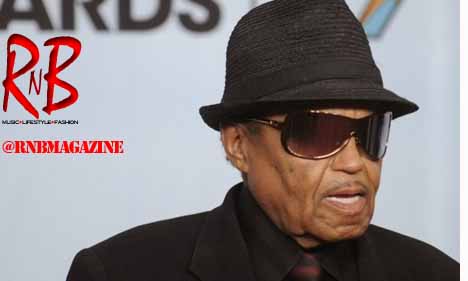 In the wake of the trial of Dr. Conrad Murray, Joe Jackson will now tell his life story in a new book titled, ‘The Architect’, slated to be released in 2012. Part of a deal the father of legendary entertainers including Michael Jackson, Janet Jackson and the Jackson 5 struck earlier this year, the book will be released through Atria Books, a division of Simon and Schuster.

In addition to the book, it appears Jackson will also ‘tell-all’ in a documentary titled Confessions of A Father, due 2012 as well.

“For the first time, Joe Jackson lifts the veil and airs the dirty laundry, like it or not,” says producer George Paige. “If you think you know the Jackson history, think again.”

The documentary will have a theatrical release in 2012 before a nationwide home entertainment blu-ray and DVD release.

Amber Rose Says Her Upcoming Reality Show Will Be An ‘Open Book...

Do You Think You Have What It Takes To Rock With Trevor...

Listen: Mya Drops New Single “You Got Me”