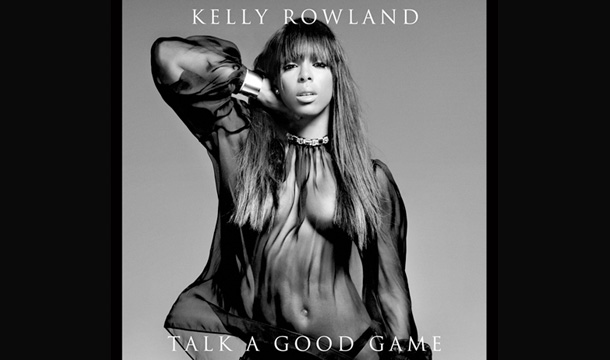 After unwrapping the sexy album cover a few weeks ago, Kelly  Rowland has  released the tracklist to her forthcoming fourth studio  album, Talk A Good Game, due in stores June 18. The standard  edition will boast 12 tracks while the deluxe will carry 15.

Talk A Good Game is led by the Mike WiLL Made It-produced  single “Kisses  Down Low,” and will feature appearances from Wiz  Khalifa, The-Dream,  Kevin Cossom, Pusha T, and her Destiny’s Child bandmates Michelle Williams  and Beyonce for the reunion record “You Changed.”

In related news, Rowland, who recently signed on to be a judge for “The  X Factor,” will kick  off her joint “Lights Out” tour with singer-producer, The-Dream, on May 23rd in  Minneapolis, hitting big cities like New York and Boston before wrapping in  Chicago on June 23 (see  dates).

R&B Artists Who Took Their Shot At Acting