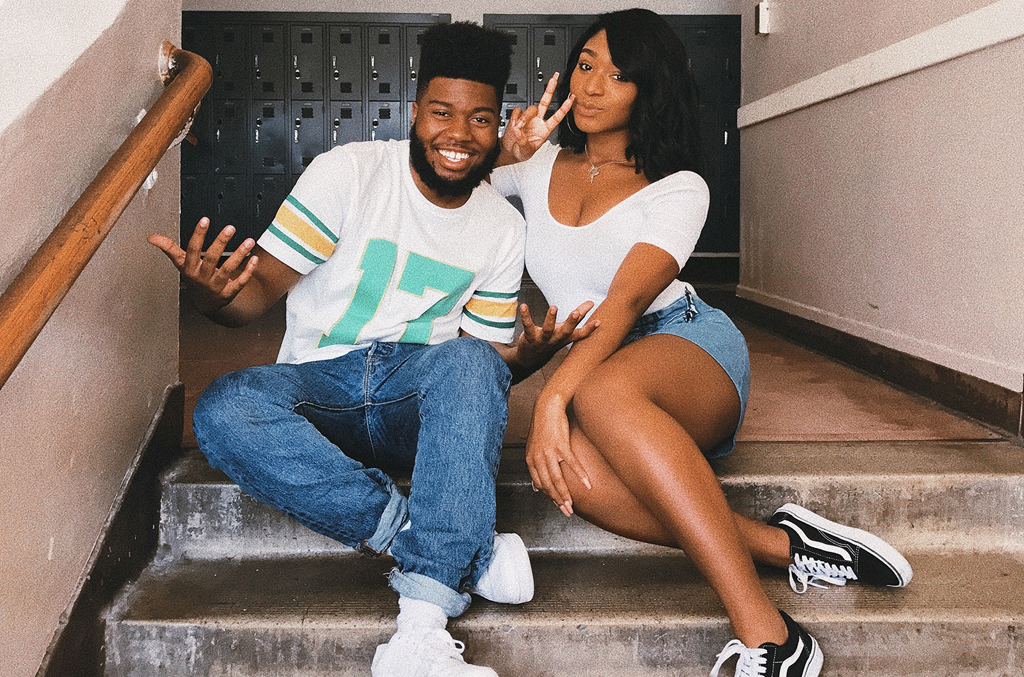 Khalid, everybody’s favorite American Teen (like what I did there?), is preparing to release a new track with Fifth Harmony’s very own, Normani. *Squeals*

Yes, you read that correct, folks. These two awesome individuals potentially will be releasing their track, “Love Lies,” this upcoming Friday and it’ll be featured on the Love, Simon soundtrack. The soundtrack also includes new tracks from Troye Sivan and a duet between Jack Antonoff & MØ.

Normani revealed she was working with Khalid back in July but it’s finally out what they were working on. She also spoke on the collab with Kode Magazine:

“We wanted to create something that our peers would fall in love with,” the 21-year-old reveals. “I listen to our song every day. Issa vibe. But the greatest part of it all is that were genuinely two friends that created something special that were so proud of.”

Well, Khaliders and Norms (think these will stick?), I know you guys are as excited as we are to hear this new track! We’ll keep you up to date on it’s release.

In the meantime, check out Khalid’s recent visual release for “Saved” below.