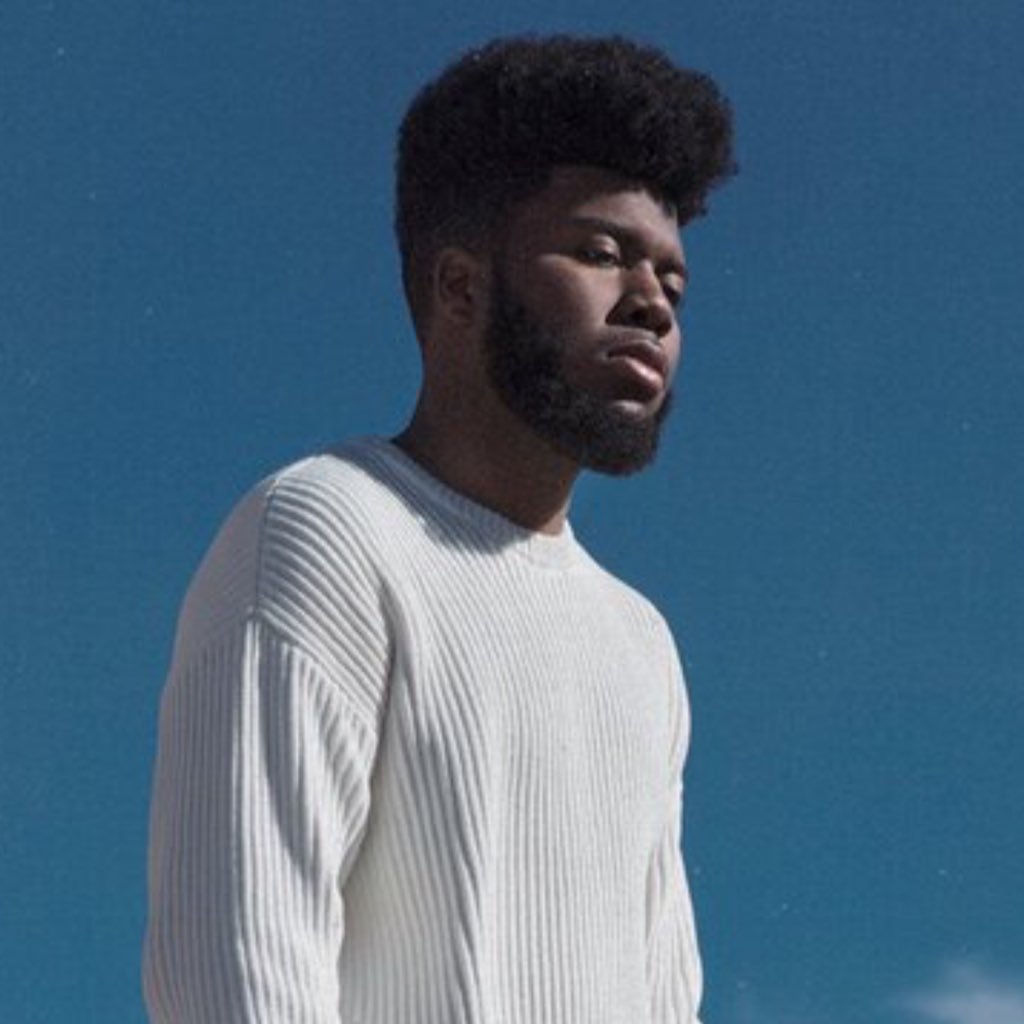 Khalid, your favorite “Location” singer is giving me what I’ve been missing from R&B videos in 2017; substance, originality, and a connection to lyrical content. But aside from this, there is another notable difference in Khalid’s visuals… the idea of inclusion/integration. In every video teenagers from all walks of life are represented; living together, going to school together, laughing together, and hanging out together. While this might seem like a small thing for some, considering the political/racial climate in America right now… this imagery is important for all, but especially teens, to see. In the vein of one of my favorite neurotic rappers, watch the kids bro, they are creating something magical.

Check out his videos for American Teen, Young Dumb & Broke, Shot Down, and  Location below.

Shot Down (Official Video) by Khalid on VEVO.

How Many Times Will We Have To Tell You About Eryn Allen Kane? Once! Cause She Just That Good

Chris Brown Drops ‘Before the Party’ Mixtape in Anticipation of ‘Royalty’