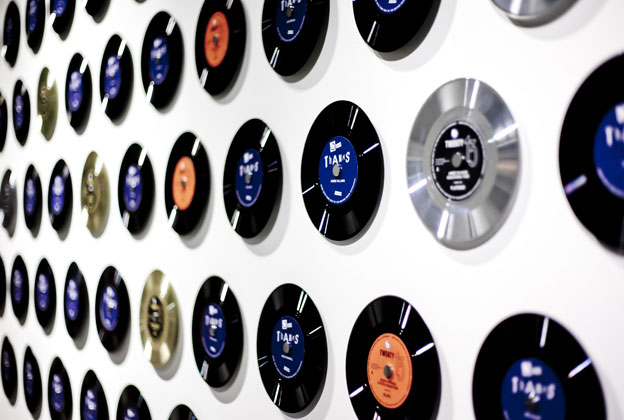 As of late, more and more artists are taking their careers into their own hands and steering clear of record labels. Artists like Chance the Rapper and Brent Faiyaz have found success outside of being signed artists and their courage have inspired many up and coming artists to take a harder look into their possibilities. With that being said, maybe it’s time we also take a dive into the options that artists have and really figure out: do artists need labels?

For as long as I can remember, being signed to a record label was a huge accomplishment. Rappers dreamed of labels like Def Jam, Bad Boy and Arista to call them up and offer them the deal of a lifetime. BUT many came to realize that those deals would be interfering with their dreams, not necessarily making them. Artists were getting deals that were forcing them into an image that just didn’t fit their music. Or even worse, some artists were being shelved before they could even put out their first album. And let’s not forget the money that was promised but never given. We can go on but the point is, labels have lost a little of the glitz and glam that artists fanned over.

So what happens now that artists have a better understanding of what can come with a record deal? They can try their luck with a label OR be independent. Though being independent can be quite hard to accomplish, it is showing to be even more and more rewarding. Chance has sold out shows upon shows and has created music with some of the greats. Brent is newer to the industry but already he has been featured on hit tracks and has a project of his own that is really making a positive impression. Even Brent’s manager, Ty Baisden, has spoken out on working with an independent artist & the bright side of it (read his interview with DJBooth here.)

We’ve all have also seen the artists that get all their recognition from SoundCloud or YouTube. Getting millions of clicks before a record label even knowing who they are. And some even ride that success for a while, i.e.: XXXTentacion.

In this day in age, everything is digital and that can essentially help an artist get pretty far. Maybe even further than a label will take them. Between all social platforms and music streaming, there isn’t much an artist can’t do on their own. But being independent is exactly just that: independent, which takes plenty of work. So we ask again- labels: do artists really need them?

A Guide To Learn Therapeutic Yoga

#BGirlDiary: For Trying to Kill the President