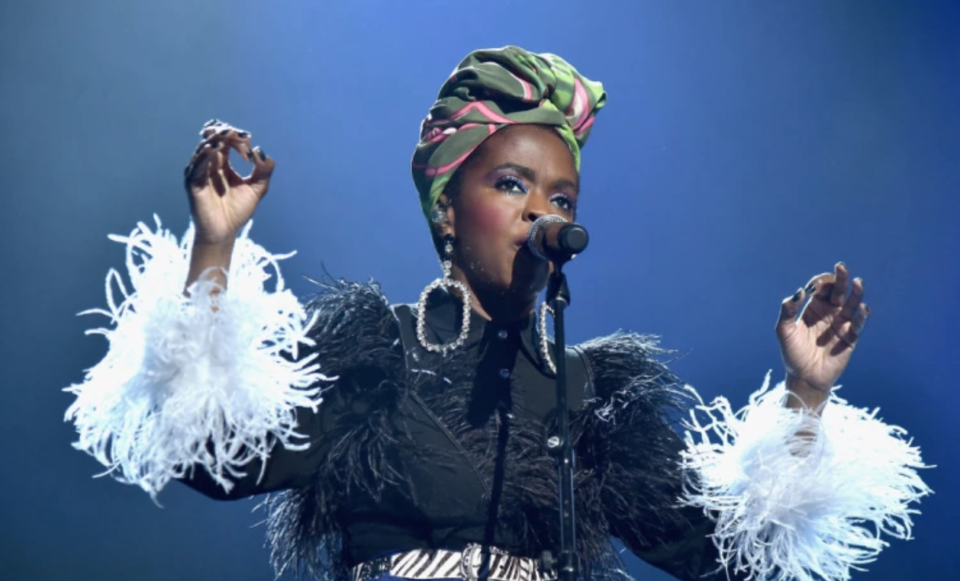 She’s celebrating the 20th anniversary of the classic 1998 album, The Miseducation of Lauryn Hill, which helped propel her to global superstardom. The album won Album of the Year at the 1999 Grammys and spawned several hits, including “Ex Factor,” “Doo Wop (That Thing),” and “Everything Is Everything.”

Already, she’s embarking on a tour across the U.S. and the newly announced dates will begin at Glasgow’s SSE Hydro on November 23 before heading to Manchester Arena on November 26, Birmingham Arena on November 27, Dublin’s 3Arena on November 30, and London’s O2 Arena December 3. She will also perform live in Norway, Belgium, France, Luxembourg, Holland, Denmark, and Sweden.

Jessica Domingo Teaches Her Fans How to “Just Vibe” With Her Latest EP.