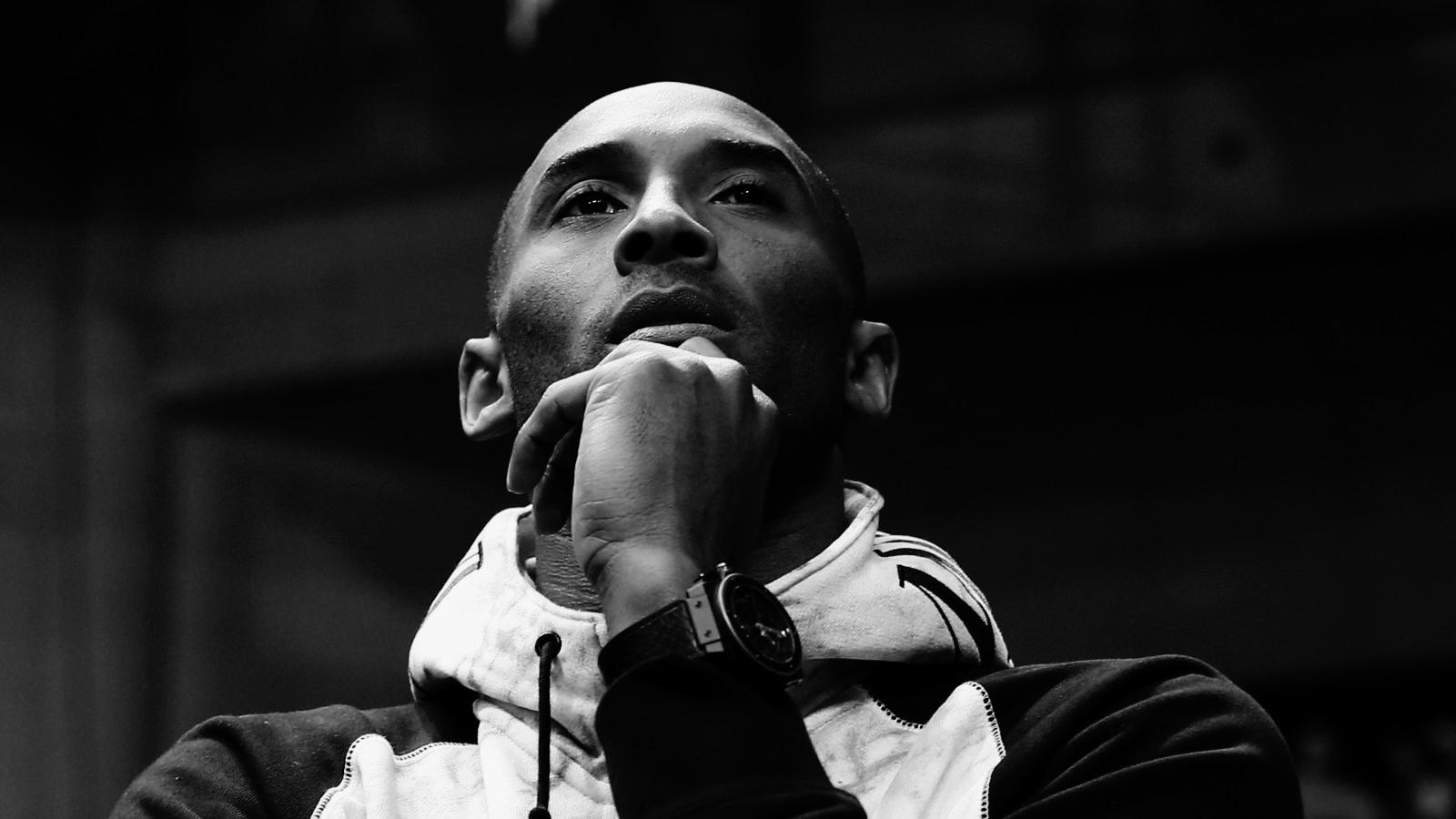 Kobe Bryant. The Black Mamba. Mr-81. The greatest basketball player to hit the court. Before you cuss me out or put your basketball hat on and give me a run down on your favorite player’s stats, this is my opinion. I know my west coast peeps can agree with me on this one. Whenever the son of a basketball player hits the scene, people always question whether he can “keep up” with his pops. Well, let’s just say he overly exceeded our expectations. And by “he,” you know who I’m talking about. The Mamba of course. The son of Joe “Jellybean” Bryant is responsible for five championship rings with the L.A Lakers. Squaddddd!!!

Bryant attended Lower Merion high school in Pennsylvania. At the young age of 17, he was drafted by the Charlotte Hornets as the 13th overall pick. Let me repeat that, at 17- not 18, not 19, not 21-at 17, Mamba was drafted to play for a professional basketball team, meaning he didn’t attend college. While most 17 year olds are prepping for prom, Kobe was preparing for the pros. He was eventually traded and sent to the Los Angeles, Lakers, where his legacy began.

Throughout his career, he has had innumerable game winning shots and highlights, but the game that will forever go down in history is the 2006 game with the Toronto Raptors. This is the night where his basketball excellence was no longer tested. This is the night when the greatest scored 81 points. Prior to the night he shut haters up, he was averaging 41.6 points. That’s not even the tricky part, before this game, he had scored 62 points against the Dallas Mavericks in 3 quarters. His coach, Phil Jackson, didn’t want to risk him getting hurt when the Lakers were obviously winning, 119-90. http://espn.go.com/nba/dailydime?page=dailydime-051221. So imagine if he would have played that 4th quarter? We all know he would have scored way over 81 points. What man outscores an entire team by the 3rd quarter? I’ll wait…crickets. No one, but Kobe!

Let’s not mention the endless games he’s played during injuries. Sprained ankles? That’s nothin’! Knee injuries? Nothin’! Sprained shoulder? Nothin’ to Kobe. But shooting free throws after rupturing your Achilles Tendon?  Sheesh! Whoops. That’s nothin’ AGAIN to Kobe. No matter what injury or illness he endures, he will never not want to be put in the game. That’s one thing you can count on. He will always be there! They don’t call him clutch for no reason.

So after 20 years in the game, 5 championships, 2 NBA Finals MVP awards, 18 NBA All-Star games ,4 NBA All Star MVP All Star awards, holding down the title as Lakers’ all-time leading scorer, on top of other countless awards and recognition, Mr-81 is retiring. Last year, our leader of basketball announced that this season (2015-2016), will be his last.
Even if you aren’t a fan of the Lakers or Kobe, you can’t deny his greatness. You can’t deny the accomplishments of his career.
Check out some of Kobe’s greatest moments in basketball history below.

1.) Check out highlights of the night Kobe scored 81 points.

2.) Remember how we said playing through an injury was nothing to Kobe? Watch Kobe dislocate his finger, get it popped back in place, and return to the game against Spurs. BEAST MODE AT IT’S FINEST!

3.) Watch Kobe take those free throws with a ruptured Achilles tendon. Oh, and he makes them!

The Performance | Chris Brown-A Legend In The Making | RnB #14

New Singles: Jennifer Hudson – Been Around The World