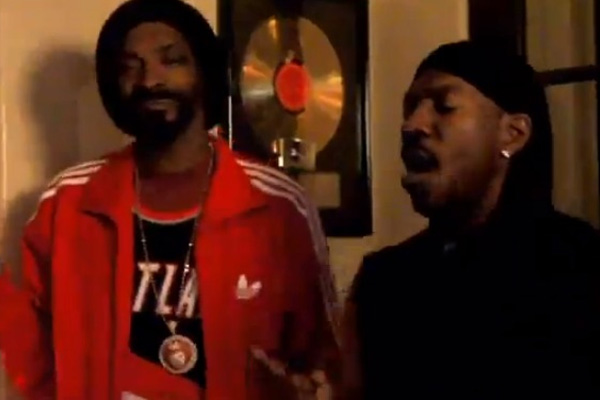 Maybe the second time is the charm. Eddie Murphy is trying his hand, or voice, again in the music scene.

Yesterday (Sept. 4) Eddie Murphy unveiled  “Red Light”, a surprising new single with help from Snoop Lion. This will not be the  comic actor and occasional musician  first time behind the mic.

In 1985 Murphy recorded the dance pop smash  “Party All the Time” but decided to experiment with a different sound.   “Red Light” is full-on, Bob Marley-styled reggae, with Murphy handling vocals and electric guitar over a breezy groove. Recently-converted reggae disciple Snoop Lion sings a few lines toward the track’s conclusion, too.

Murphy announced the new track through his brand-new Twitter account. He also hyped an upcoming LP, titled 9, though no release date was mentioned. An official video for “Red Light” will be released on September 9th

THROWBACK THURSDAYS: EnVogue ‘Giving Him Something He Can Feel’