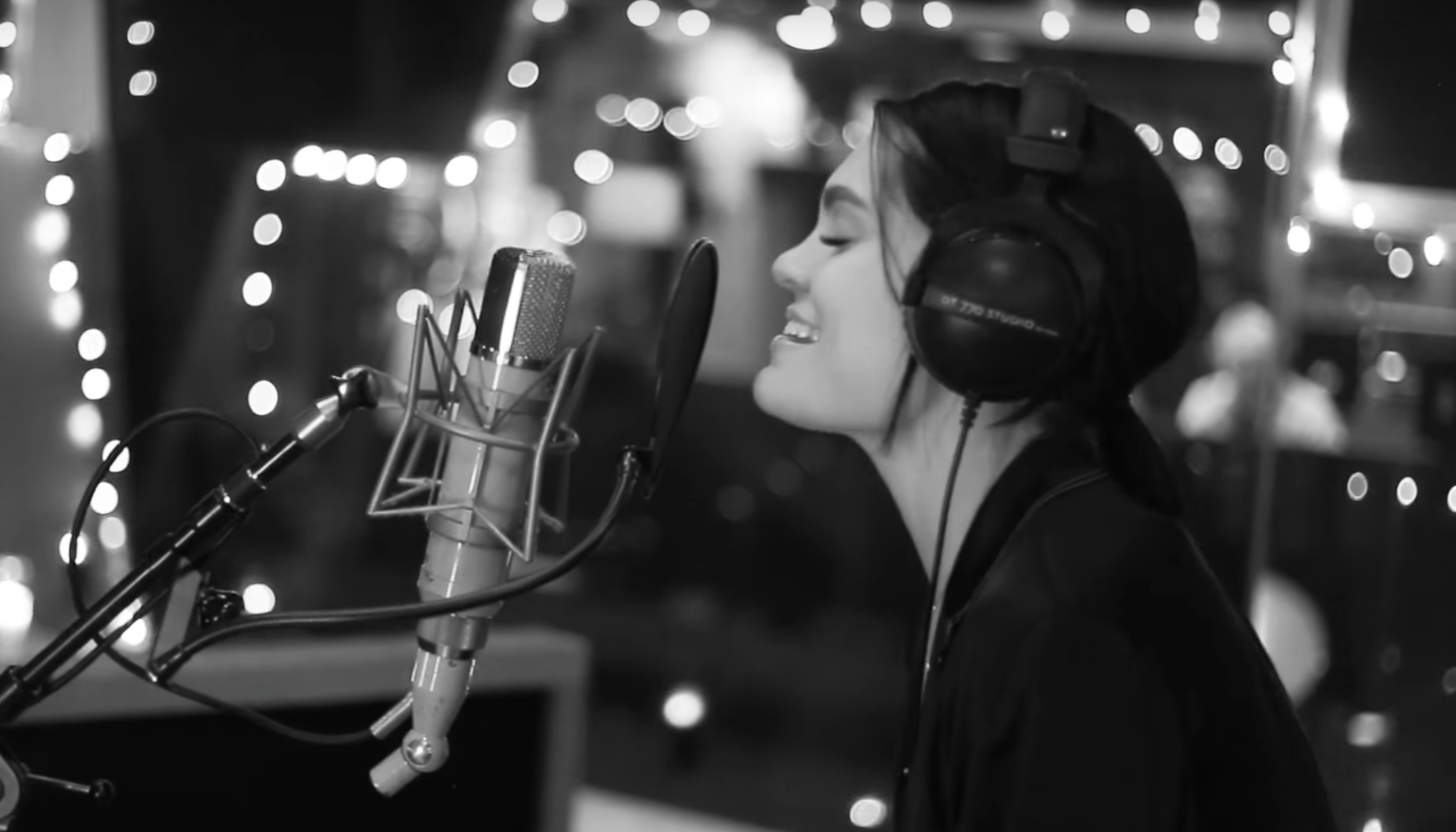 Jessie J’s upcoming album R.O.S.E. is shaping up to be something special. This version of Queen is a piano ballad where Jessie declares her love for herself.

“Stop playing with your body, lady / Stop feeling like you’re not enough,” she sings. “Stop feeding into the haters / Stop and give yourself some love.”

Jessie recently joined Singer, one of China’s biggest TV shows. On a weekly basis, The Singer 2018 features Jessie as a regular guest artist. The show, which airs on Hunan TV, draws an audience of over 100 million viewers-plus for every episode.

How These Popular R&B Artists Got Discovered and Their Stories