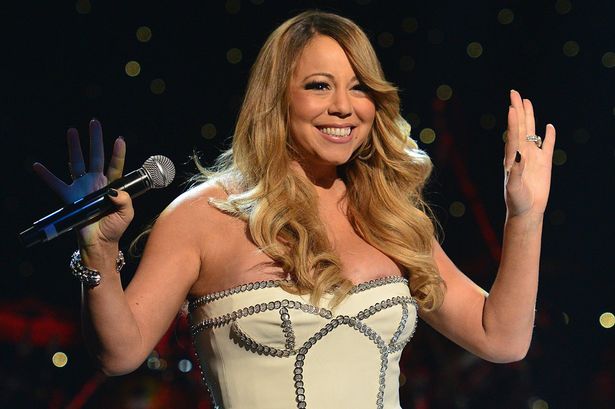 Attention Lambs! Mariah Carey has announced the release date for her new album, which is still untitled. Mimi went on Twitter Wednesday (June 6) and shared the news. If you are clueless to what Carey means by “the new era,” you’re not alone. But we think that Carey believes that her music will repeat the success that she once had with her hit song, ‘We Belong Together.’

Her infectious chart-topping ballad was crowned the greatest song of the decade by Billboard magazine. So can she do it again? We shall see and hear this summer.

As for the album, no additional information was provided on the project. It will be the songbird’s first studio effort in four years. Her 2009 LP, ‘Memoirs of an Imperfect Angel,’ debuted at No. 3 on the Billboard 200 chart and sold over 500,000 copies in the U.S.

Carey is currently enjoying some good momentum with her new single, “#Beautiful” featuring Miguel. The song climbs to No. 17 this week on the Billboard Hot 100 chart and will likely crack the top 10 by next week.

Now that Carey has left her judging duties behind at ‘American Idol,’ she can focus on her new album, which reportedly will include production from Jermaine Dupri and The-Dream.

In the meantime, you can catch Carey performing on NBC’s ‘Macy’s Fourth of July Fireworks Spectacular‘ on July 4 with Usher and special guests. Mimi also announced that she will embark on a world tour beginning in October.

The Weeknd Earns Third No. 1 on Billboard 200 Chart With ‘My Dear Melancholy’

R&B and Hip-Hop Collaborations That Brought It In 2018