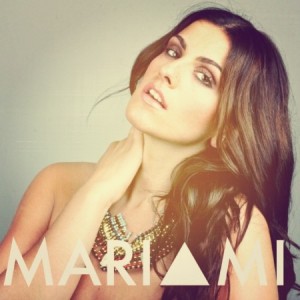 Nearly a year after the talented Georgia Native/Brooklyn based Singer and Songwriter Mariami releases her Single Gates, comes her full length album which she named after her hit single. The album Gates is an 11 track compilation that debuts some of her talent at its best. The sophomore album includes a blend of Jazz, Country, Folk, and RnB to create a distinctive new sound for herself. With old school Rnb influences such as Notorious B.I.G., this album has soul and groove at its heart. The album is available for streaming on Soundcloud.com, and the official purchase-date will be released after Jan. 7th, 2015. Looks like the new year is ringing in much talent from the East coast to the West Coast.

Meleka Takes it Back to the 90’s