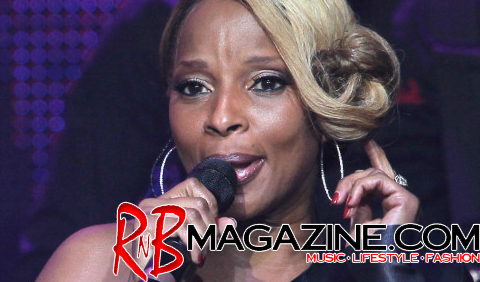 Zoe Saldana is reportedly replacing Mary J. Blige to play Nina Simone in a new biopic. Mary was previously signed to star in the film, but has been replaced by the “Avatar” actress.

The film entitled ‘Nina’ is based on the singer’s 1992 autobiography ‘I Put a Spell on You’ and will focus on the relationship between Nina Simone and her assistant Clifton Henderson.

Simone rose as a singer-songwriter in the 1950s and became involved in the civil rights movement in the 1960s, even advocating violence. Tax issues forced her to relocate to other countries, including France, where she passed away in 2003. Henderson was her assistant and manager later in life.