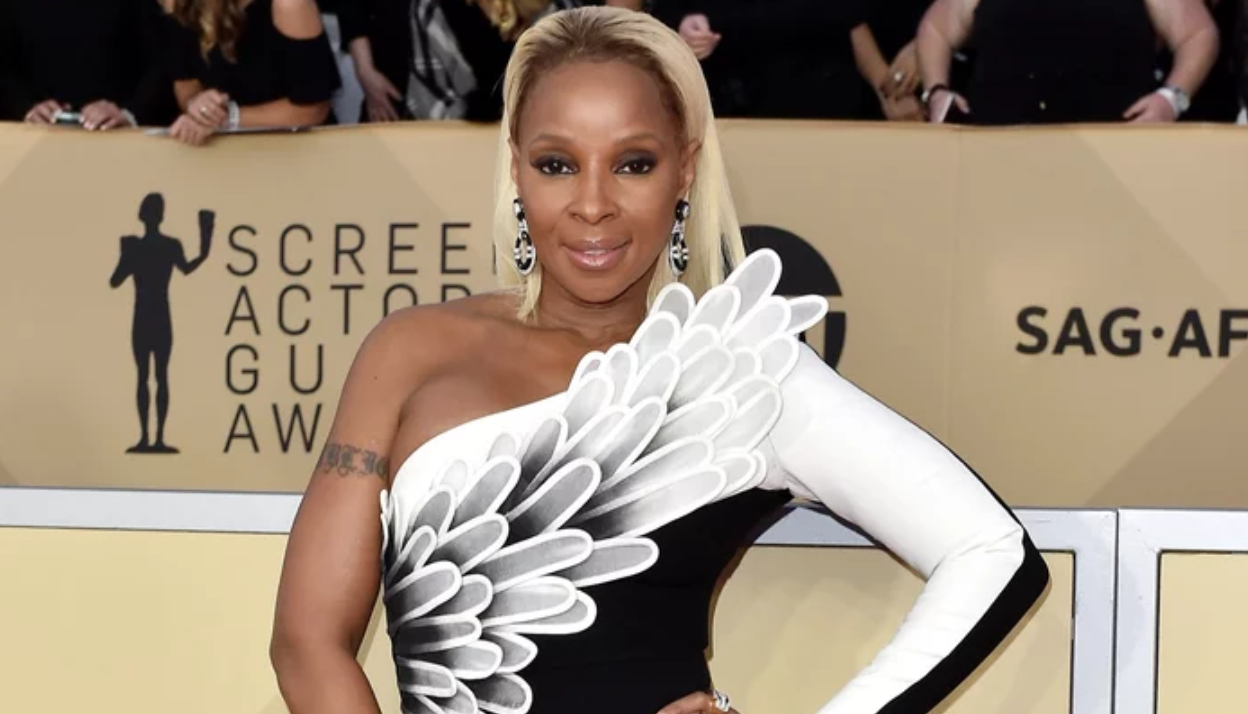 Written by Jeremy Slater based on the popular graphic novels by Gerard Way and illustrated by Gabriel Bá, the story follows the estranged members of a dysfunctional family of superheroes known as the Umbrella Academy. They work together to solve their father’s mysterious death while coming apart at the seams due to their divergent personalities and abilities.

Blige has signed a one-year contract to play Cha-Cha, a time-traveling hit woman with a reputation for sadism. Mary is no stranger to the TV screen as she previously had small guest appearances on black-ish and Empire and starred in the live adaptation of The Wiz.

We’re excited to see what she brings to the table with this new role.