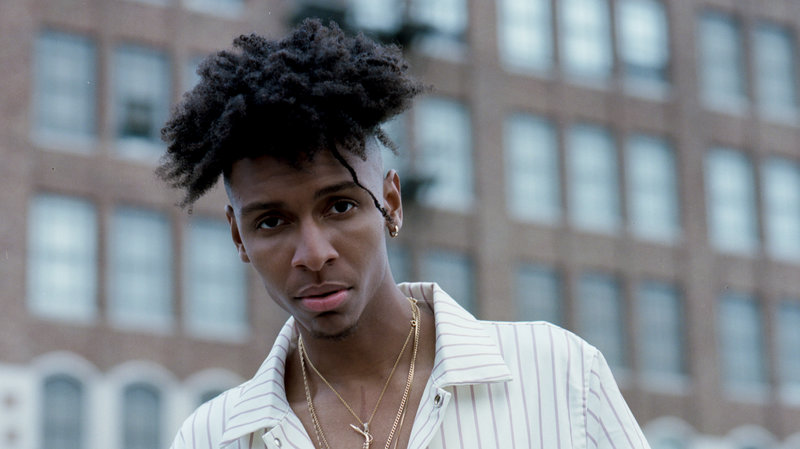 Masego has returned with a new track “Old Age” featuring SiR, which serves as an ode to older women. Masego is an international, contemporary genre bending entertainer who refers to his own music style as “TrapHouseJazz” or Emotion.

“Old Age” marks the second released single from the upcoming album after “Lady Lady” and the second collaboration between Masego and SiR, the resident crooner of Los Angeles-based label Top Dawg Entertainment. Masego was featured on SiR’s 2017 EP Her Too on the track “Oh Nah Nah.” When Masego was creating “Old Age,” he tapped SiR for a feature before the track was even finished.

The McClure Twins Family: New Episode – Whatever You Do, Don’t Smile!