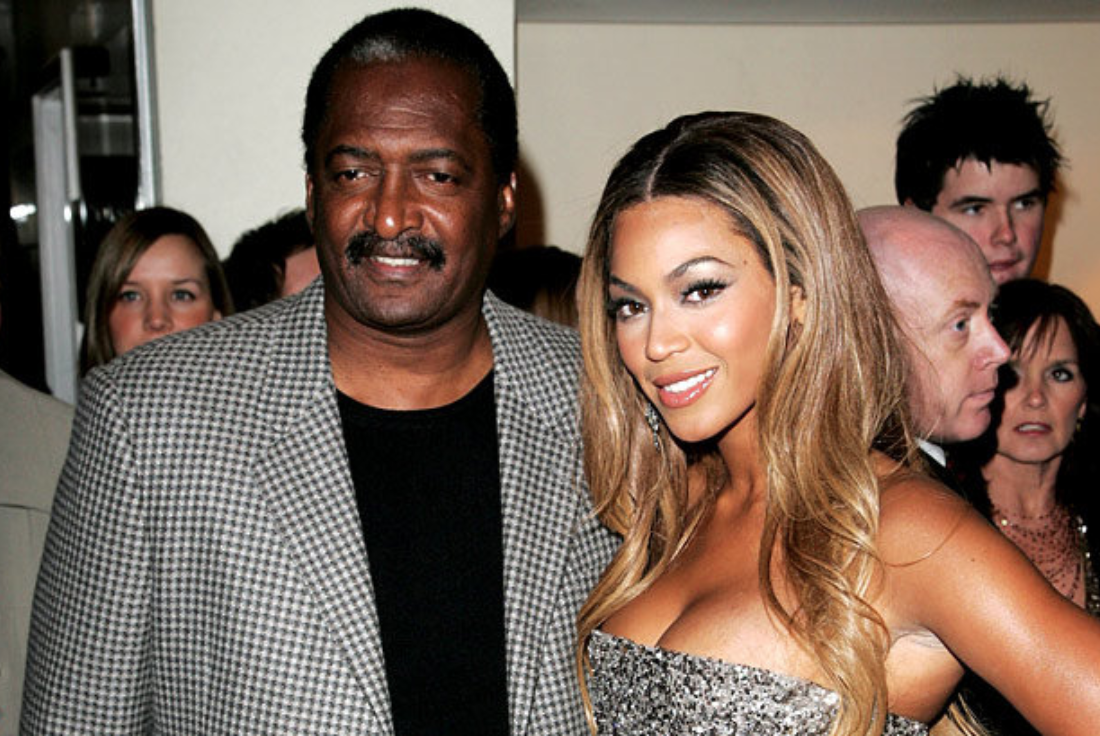 Mathew Knowles went off about race in the music business, saying “When it comes to Black females, who are the people who get their music played on pop radio? Mariah Carey, Rihanna, the female rapper Nicki Minaj, my kids.”

Mathew spoke to Ebony Magazine about his new book, “Racism From The Eyes Of A Child” … and admitted he even thought Tina Knowles was white when they first met. This is a topic that’s been brought up several times in the music industry and Knowles definitely has a point.

He also explained in the interview that he’d been conditioned to view skin color a certain way from his childhood. He was born in Alabama in 1952, where things were incredibly difficult. He said that his own mother used derogatory terms about dark-skinned women and encouraged him to date white women.

TYuS releases “Between Us” video from Never Forget EP