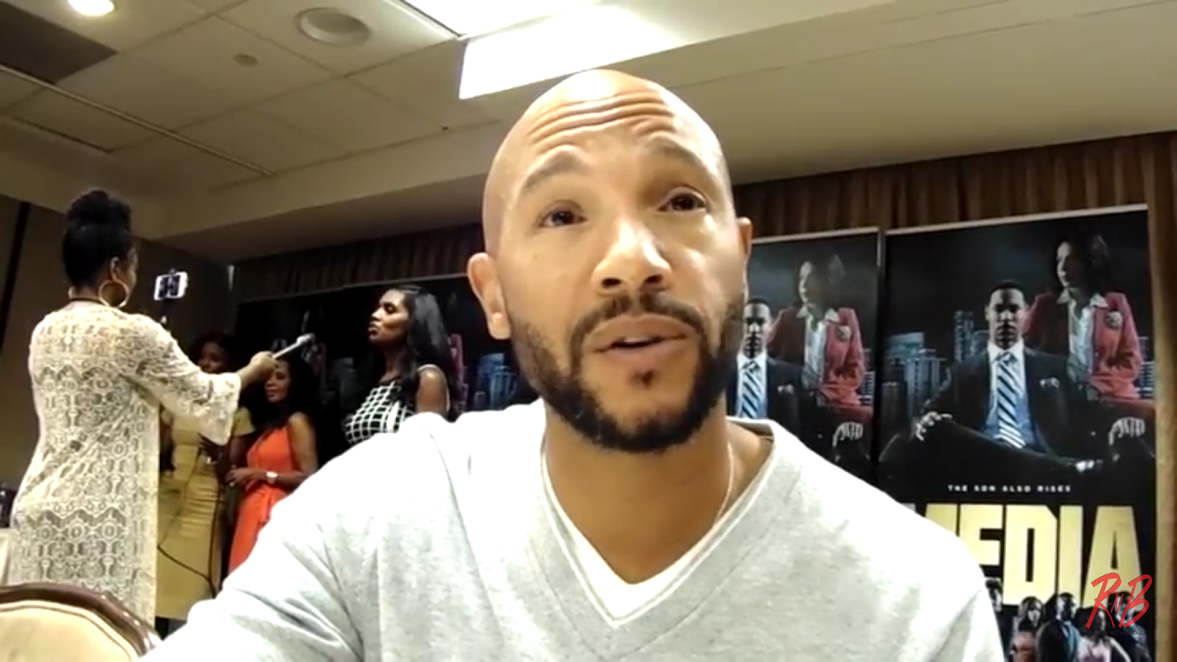 While in attendance at TV One Press Day at the Television Critics Association (TCA), RnB Magazine chatted with the cast of TV One’s original film Media. Among the cast is Stephen Bishop who is known for his role(s) on Being Mary Jane, Girlfriends, and The Game.

Top Trend for the Summer!

Beyonce Speaks Out On Police Shootings