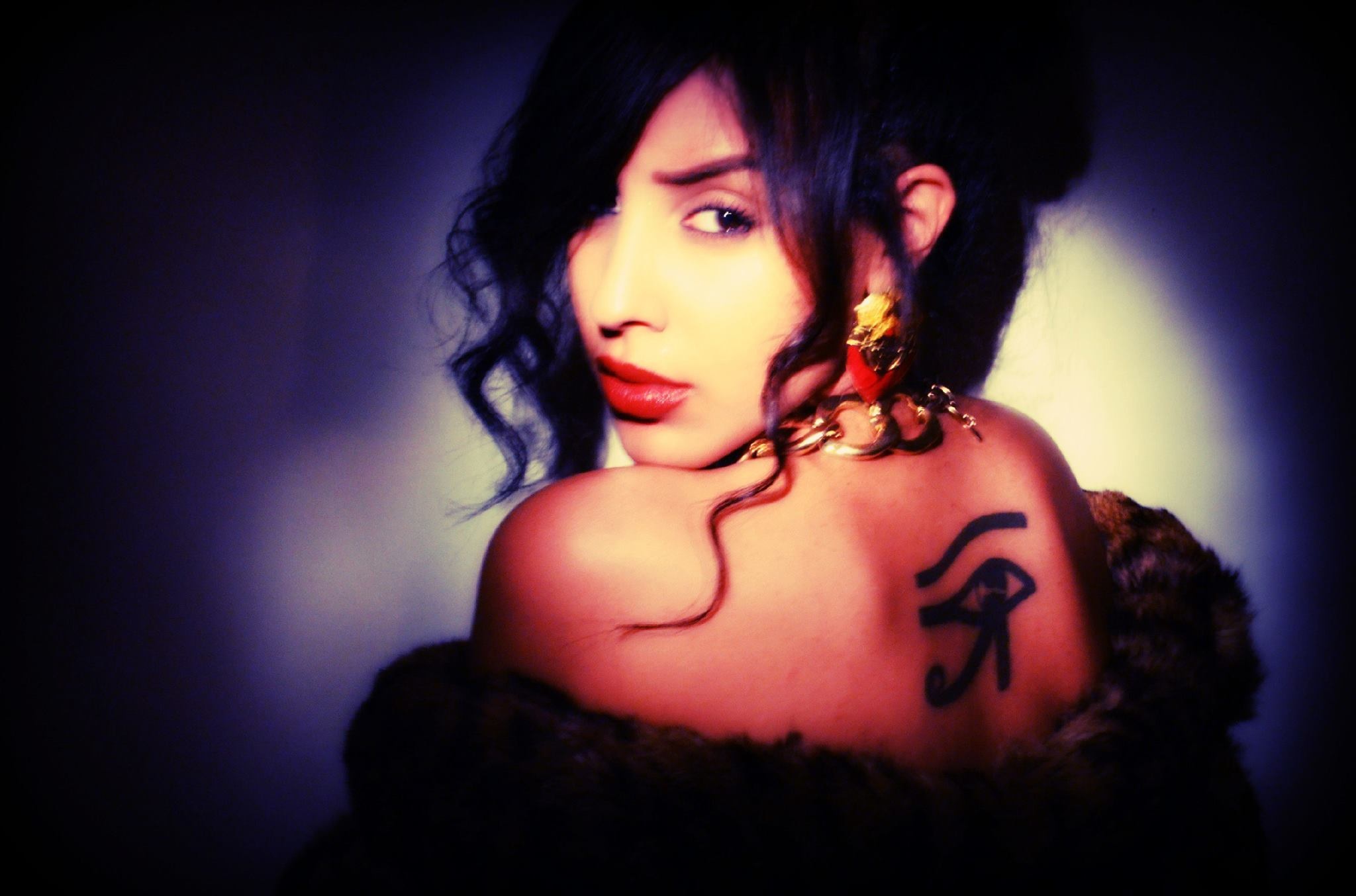 What do you get when you intertwine soul,sultry,and the lyrical swag of a female MC? A mix of these talents will brew the music of singer, rapper, and songwriter Sonya Teclai. The California raised Egyptian soultress debuted her first EP “Veridical Paradox” last year and received nothing but positive feedback.
Rnb Magazine had the pleasure to interview the beautiful songstress and not only enter the musical aspect of her life but her personal goals and aspirations for herself as an artist.
Sonya knew music was something she wanted to pursue at a very young age. “I knew music was something I wanted to pursue at 3 or 4 years old. I knew I loved it then. I was in school but throughout that I had always continued to pursue music. I was in a singing group in high school. I was writing as well.” Just like every artist and musician, Sonya grew up listening to many of Rnb and Hip Hop’s greatest such as Janet Jackson, Aaliyah, Missy Elliott, Timbaland, Mariah Carey,Whitney Houston, Wu tang, and Lauren Hill. Her talent does not “fall far from the tree” as she comes from an artistic background. “My parents were never musicians. My dad did a lot of poetry. My uncle and grandmother were very creative. My Uncle was a photographer. My Grandmother was a designer-She made clothes.”
There are artists where if you hear their music you get lost in the lyrics. Sonya is one of those artists. If you listen to Sonya’s music you can really feel what she is saying. Many artists will take you to a euphoria where you almost forget where you are at that time. You may wonder what inspires her to make such captivating music. According to the singer, “It’s a mix of things really. I hear the track and it makes me feel a certain way. The feel of the track mixed in with the lyrics as far as the writing. It’s my perception of an experience.”
There are not many Rnb singers who feel comfortable rapping. Many are afraid to step out of that box and flow. Sonya reveals that it comes natural to her. “That (rapping) actually comes natural to me because I’ve been writing for so long. Writing is so important to me. I’ve been a hip hop head for so long. It comes more natural. The rapping came more natural than I thought it would.” Naturalness is something we look for in every artist. Being that it comes so natural to her, it makes the listeners and fans really believe in what she is saying.
Someone as natural, real, and raw as Sonya did not find trouble connecting with Phife Dawg, member of the iconic group A Tribe Called Quest. “I had met him before through my partner the duo Oz I was apart of. His name is Alpha. They had been friends and I met him through him. He’s great! A legend! Down to earth. I thought it was cool cause’ my cousins had the “Crazy Sexy Cool” album he was on. He was the rapper I’ve heard outside of Tupac and other rappers. His style was so different to me.”
Sonya makes music people can relate to. I’m sure the ladies will really enjoy her latest single, Own, which was produced by De’aira. The slow yet smooth track, written by Sonya, is a jam dedicated to the women in a relationship without a title. According to Sonya, “I think a lot of women get into relationships with men and they are with them without a title. I find it territorial. If there are no boundaries or limits, we can’t make restrictions. Women will say “I didn’t feel like a victim, I signed up for this.” It’s kind of like “hurt me” which was kind of more vulnerable where “own me” is a little more like keeping it G about it.” Ladies, I’m sure we’ve all been in relationships where we were intimate physically or emotionally and there was no title. This track really makes you think about that relationship and how you accepted it, whether or not you were okay with it. This song makes you want to take back all the pain and hurt you’ve received. This is just one of many of Sonya’s songs that will sit with you even after you finish listening to it. Sonya is cemented her way into this Rnb world. As Sonya stated, it takes tough skin and plenty of sleepless nights to pave your way in this competitive industry. Sonya is well equipped to take the Rnb world to the next level. Expect great things from the Rnb soultress. 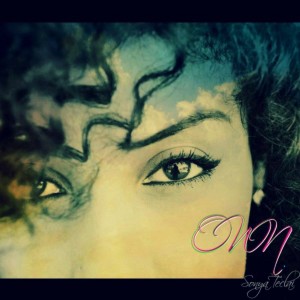 Keep in touch with Sonya and listen to her music here: