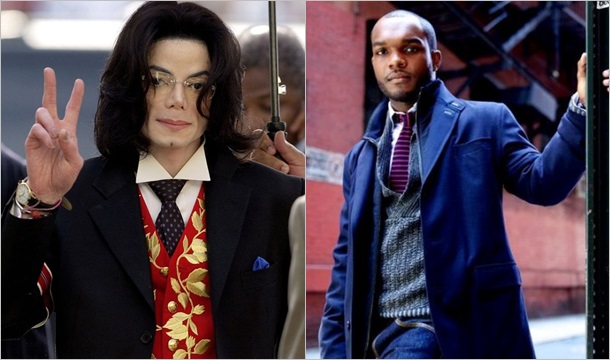 The skeletons will come out of the closet this Summer!

The critically acclaimed TV One investigative series “Celebrity Crime Files” will be returning for a second season, and they’re digging into some of the most mysterious and high-profile celebrity crimes involving the scandals surrounding Michael Jackson, Michael Winans, and The Notorious B.I.G.

Winans is awaiting a 14-year prison sentence after being convicted of financial fraud for collecting millions of dollars primarily from members of Christian churches in Michigan, and most people are familiar with the mysterious tragedies surrounding the deaths of Michael Jackson and Biggie Smalls.

“With the return of our popular investigative docu-series, we dig even deeper into the world of celebrity crimes – examining the stories of both the accused and the victims,” Said Maureen Guthman, SVP of Program Strategy and Acquisitions for TV One. “Viewers who turn to TV One for compelling storytelling are sure to be captivated by the subjects of this season.”

Other crimes to be explored include those involving Detroit mayor Kwame Kilpatrick, NBA star Lorenzen Wright, and “Queen of New Orleans bounce music” Magnolia Shorty among others.

The second season of Celebrity Crime Files starts Monday, August 5, at 9 PM/ET on TV One.

Wow! Will you be watching?

Rnb Magazine Has The Exclusive On Your Favorite Dance Team…DD4L!